As a leading independent girls’ school in Toronto, St. Clement’s School is recognized for its longstanding commitment to academic rigour and excellence in a small, nurturing environment – but that’s just the beginning.

We’re a close-knit community that celebrates creativity, diversity, and innovation, where students from Grades 1 to 12 live, learn, and grow together under one roof. At SCS, every girl is known and valued. 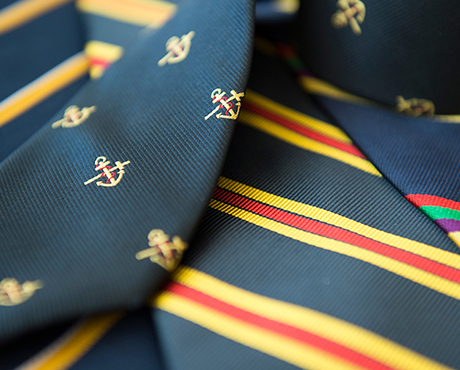 Our mission is to develop outstanding women who are intellectually curious, courageous, and compassionate.

Our values are excellence, respect, community, creativity, spirituality, and integrity.

St. Clement’s School is committed to diversity, equity, and inclusion. We value each community member’s identity and well-being. Together, we learn and grow by embracing multiple perspectives, experiences, and cultures. Our differences are our strengths. 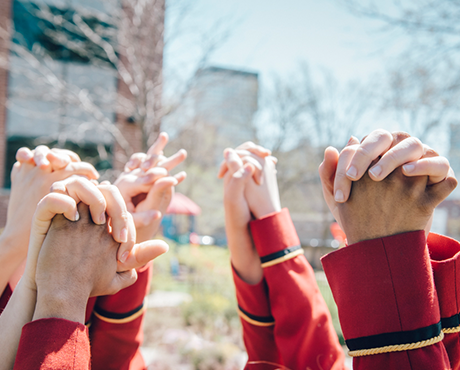 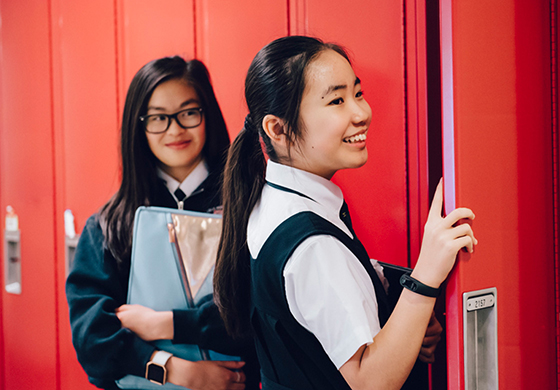 Our Approach to Learning

We offer a framework of opportunities and support that meets each girl’s unique needs, built on a foundation of core values.

Our approach to learning includes an inspiring and balanced learning experience, innovation and technology, experiential education, LINCWell, leadership opportunities, and a range of co-curriculars.

In 1901 Canon Powell, the first rector, established St. Clement’s School in the Anglican tradition. His aim was to create a private school with the freedom to teach a true appreciation for the arts and literature, to encourage mental agility and curiosity, and to develop in his young students a sense of commitment and responsibility to their fellow citizens. Even then, St. Clement’s School was a leader in its approach to the education of young girls and young women.

During the First World War the School suffered, in the words of Mrs. Constance Waugh, Principal and co-founder, “a temporary eclipse, only to shine forth in renewed strength in 1917.”

In 1932 it was decided to administer the School for girls only. With the boys gone, the girls donned a uniform consisting of a navy blue tunic, a scarlet blazer and black shoes and stockings. Each girl wore the School's crest in black, red and gold.

During the Second World War, St. Clement’s School played host to twenty-five guests from England. In spite of the war, drama, debating, clubs, and sports all flourished.

By the mid-1950s the subway reached as far as Eglinton, and St. Clement’s School now existed in the midst of a busy, growing residential area.

Change became necessary as the School sought to survive the economic, social and educational transitions that were taking place in the 1960s. In response, The Foundation for St. Clement’s School was established in 1967.

We must not be afraid of change – change means growth. But we must be careful to keep what is of value to the past.
Miss Alma Conway, Junior School Principal 1917-1967

A new building was erected in 1970, the first in what would become a series of building expansions and improvements over the next several decades. In 1975, five hundred members of the community gathered at the School to celebrate the burning of the mortgage on the new building.

The 1980s were a time of considerable accomplishment; many students were winning valuable scholarships to prestigious universities, and student exchanges with schools from across Canada and in Europe became an annual event.

The Building on Spirit Campaign, a special three-year project to raise funds for the much needed expansion and renovation of the existing building, was launched in 1992. The campaign was a great success.

When the School celebrated its centenary in 2001, we looked back proudly on one hundred years of change and growth. In 2006, SCS doubled its physical size, incorporating the addition of a building containing a performance and lecture hall, a second gymnasium, classrooms, an arts wing, a science wing, and a library.

It is an outstanding accomplishment that all graduates of St. Clement’s School achieve university admission. Virtually all our girls gain acceptance into the school of their first choice, a high percentage with scholarships.

SCS is playing a leadership role in Canada in the Advanced Placement program. Our girls consistently achieve excellent results, and our faculty is training other teachers in the development of AP curricula. As well, our participation in Round Square gives the School an international profile and experience.

The facility is designed to enable the School to offer its robust range of programs, something required of an excellent school in the twenty-first century. It is thus intended to continue to enable us to build on the foundations of the last century of our history, rather than to change our ethos or goals.

We, the SCS community, acknowledge the traditional, ancestral, unceded territory of the Wendat, the Anishinabek Nation, the Haudenosaunee Confederacy, the Mississaugas of the Credit First Nation, and the Métis people on which we are learning, working and organizing today. We acknowledge that the city of Toronto is covered by Treaty 13 signed with the Mississaugas of the Credit, and the Williams Treaties signed with multiple Mississaugas and Chippewa bands. While the Toronto Purchase was signed for this parcel of land, we recognize that the Mississaugas were not properly compensated and more land was taken than originally agreed upon.

We value the contributions that Indigenous peoples from across Turtle Island have made, both in shaping and in strengthening our community, our province, and our country. We are grateful for our partnerships with Kâpapâmahchakwêw – Wandering Spirit School and Moose Cree First Nation, and continue to learn from them.

Let this acknowledgement serve as a reminder of our ongoing efforts to recognize, honour, reconcile and partner with the Indigenous peoples and groups whose lands and waters we benefit from today. These efforts are grounded in a commitment to learn and honour the truths of this land; we recognize that the truth of colonialism has been buried and hidden throughout the past, but in acknowledging the land we commit to seek out the truth. We are all treaty people. While we have arrived to this place differently, all of us share a responsibility to honour the treaties.

Lastly, may Indigenous excellence and joy pervade teaching and learning in our school. 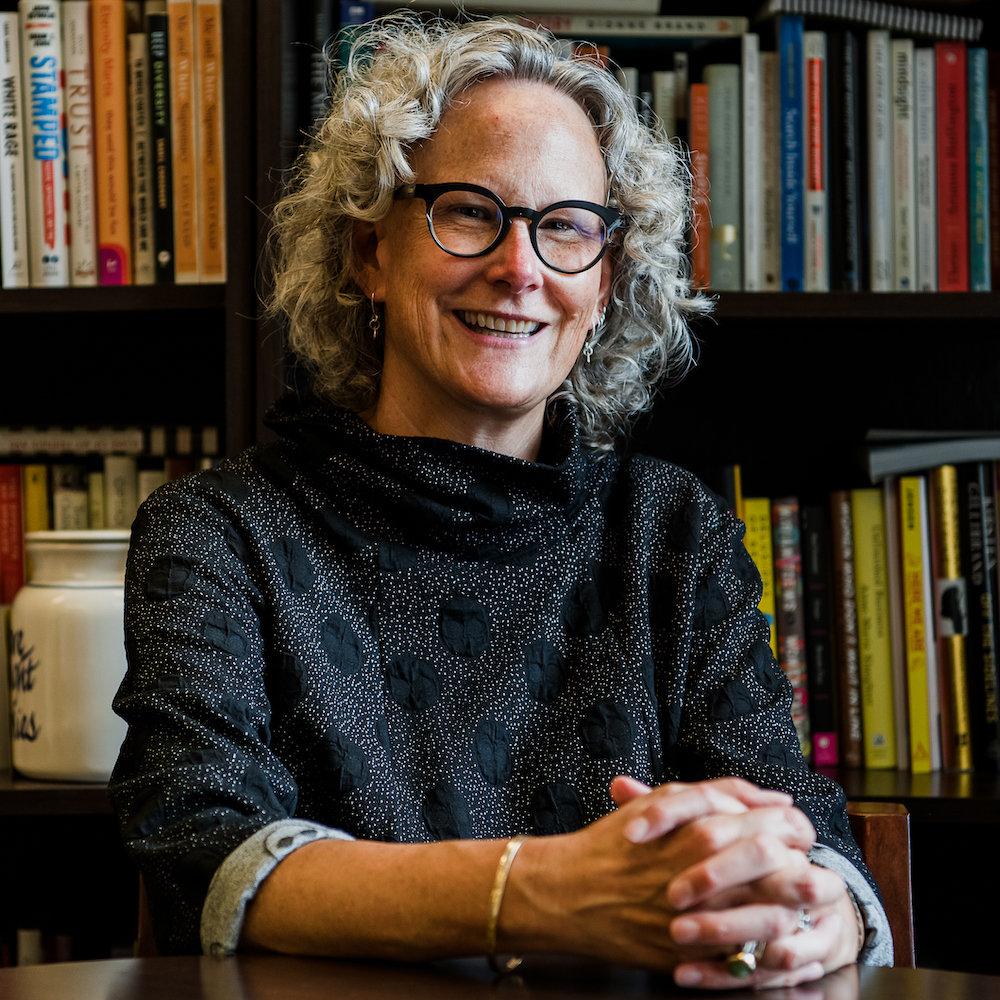 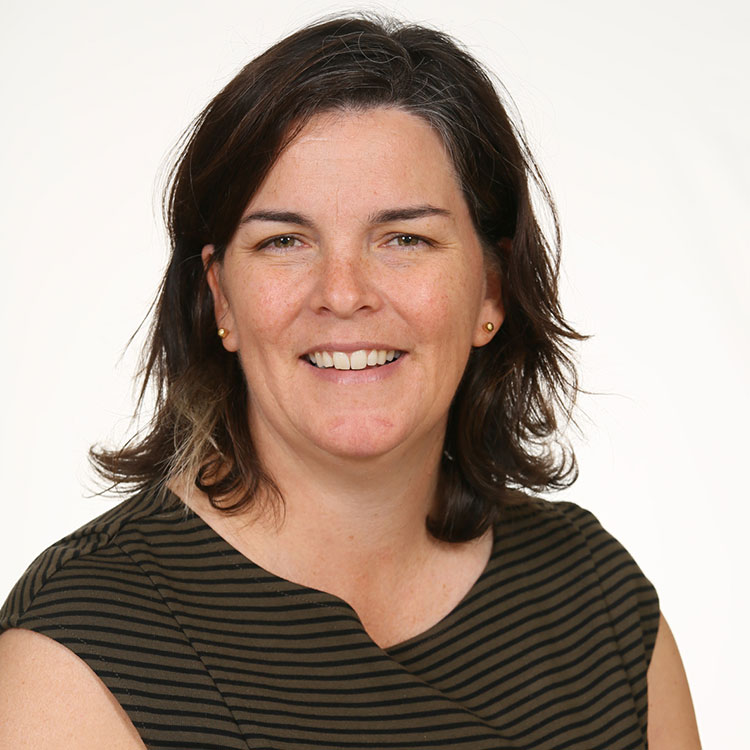 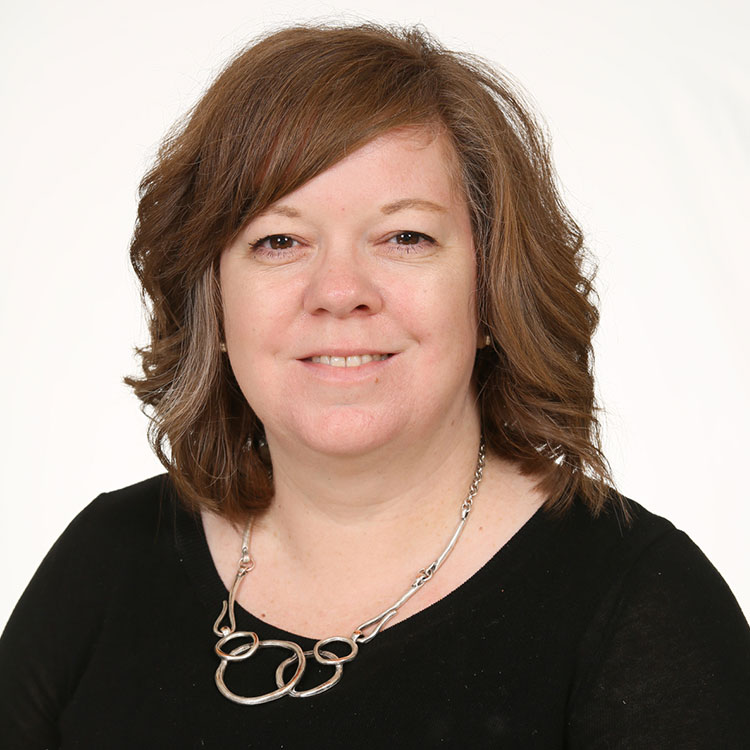 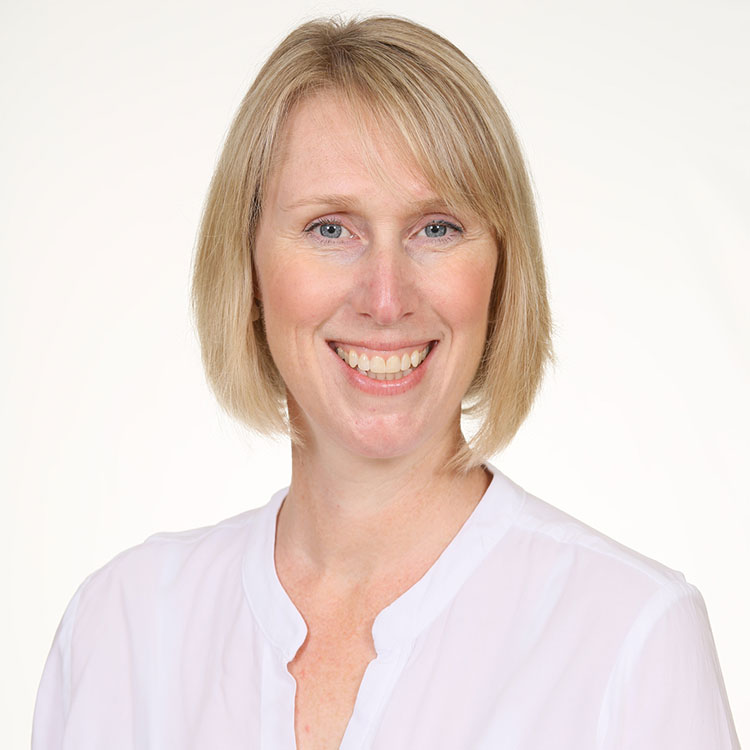 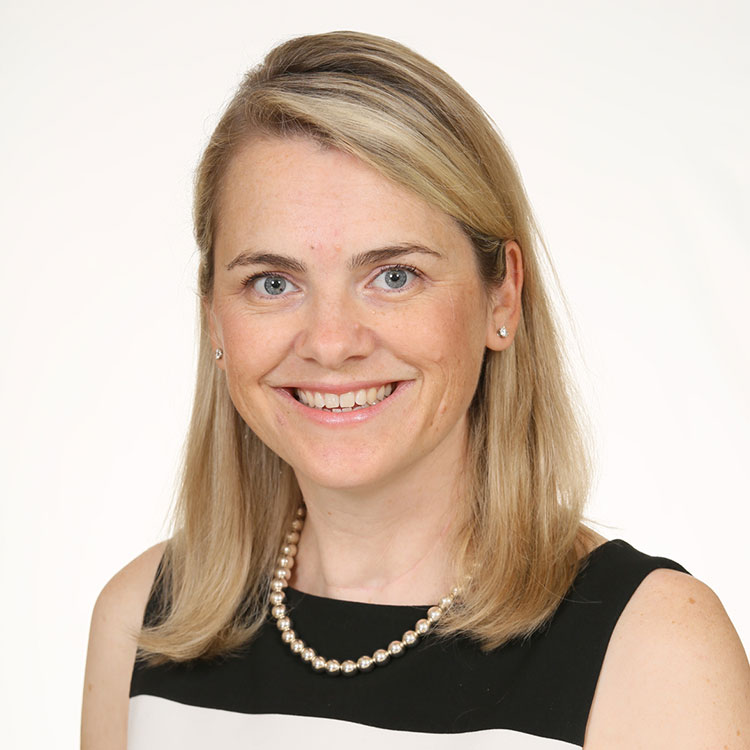 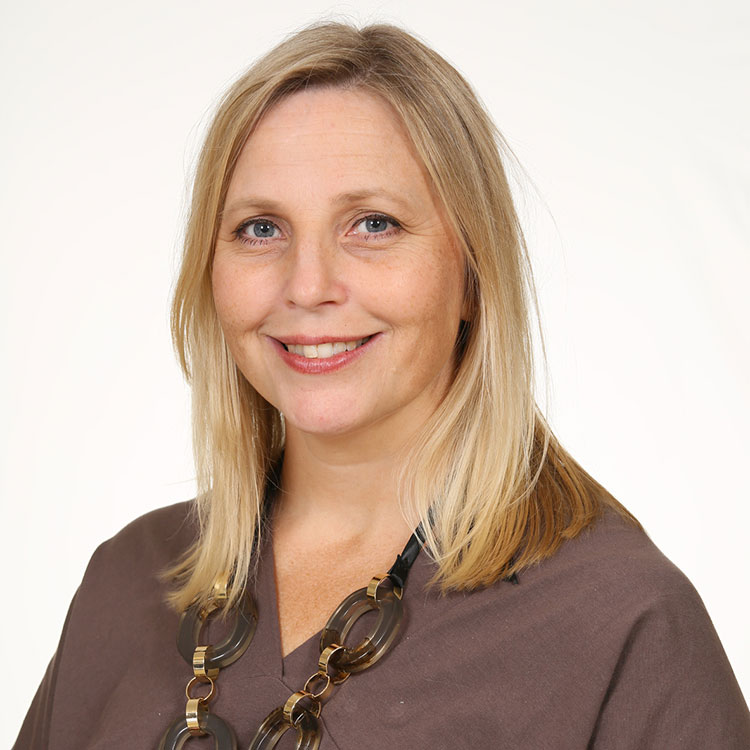 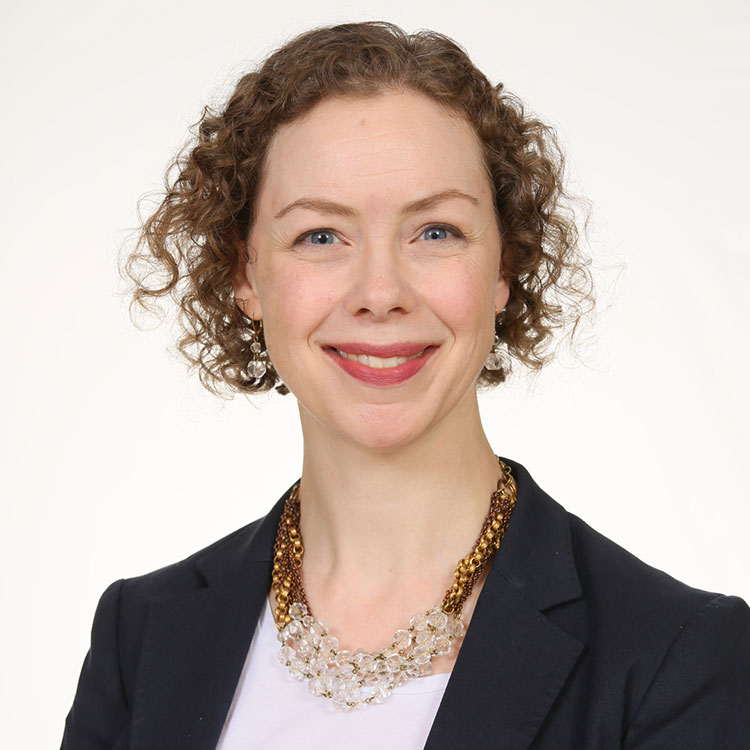 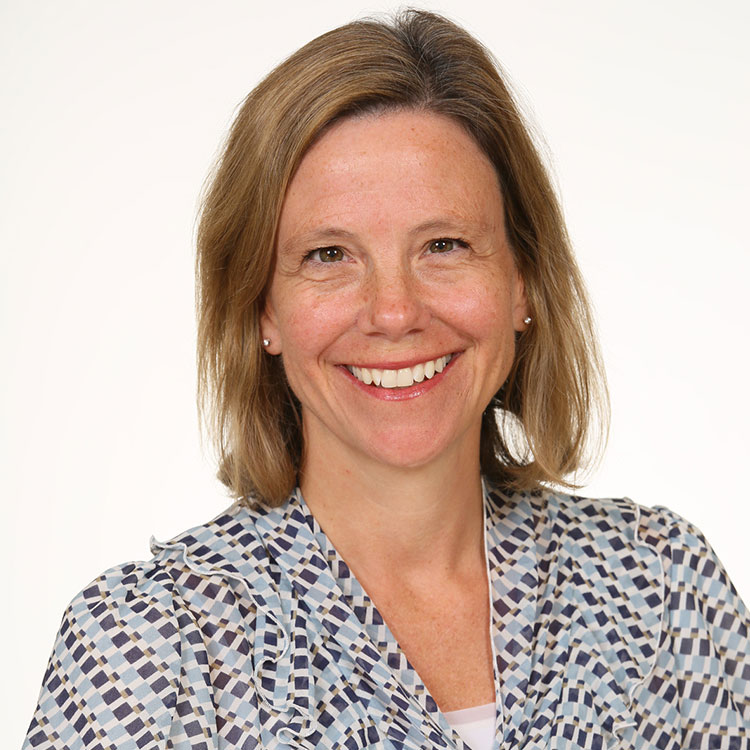 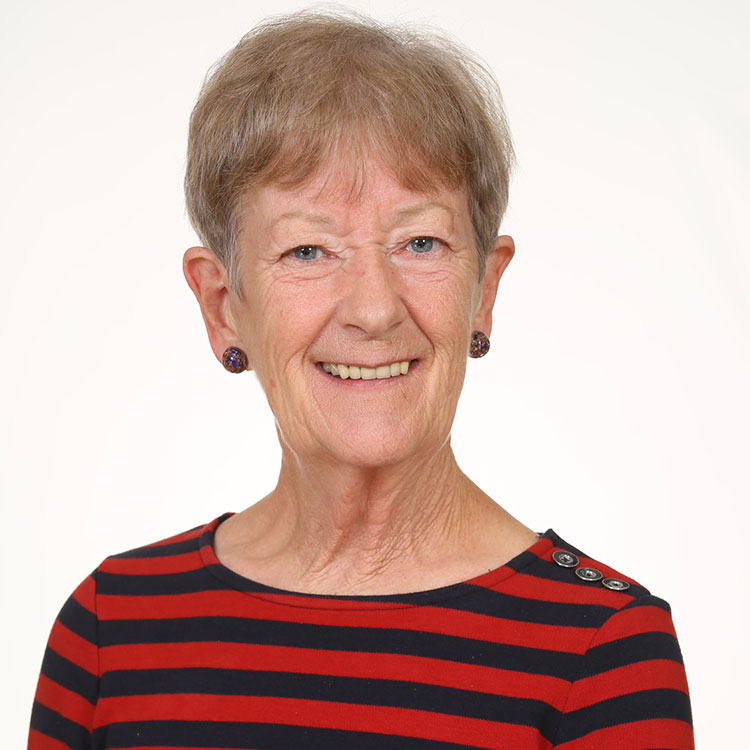 If you’re passionate about enriching girls’ education and preparing them in bold, innovative ways for a rapidly changing future, we want to hear from you. 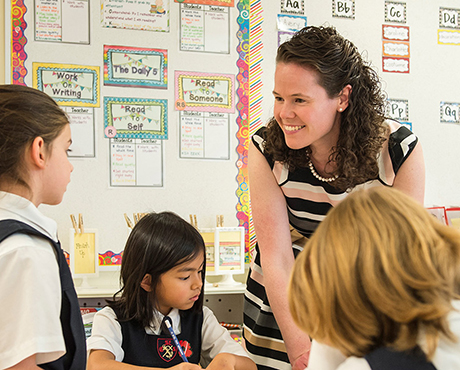 Have questions about how to apply for your daughter to wear a red blazer? We would love to send you more information.

On February 1, the start of Black History Month, I posted a message of gratitude for the work of two Black women who have assisted in my ongoing education about Black History in C...

The ongoing work of various organizations such as J... 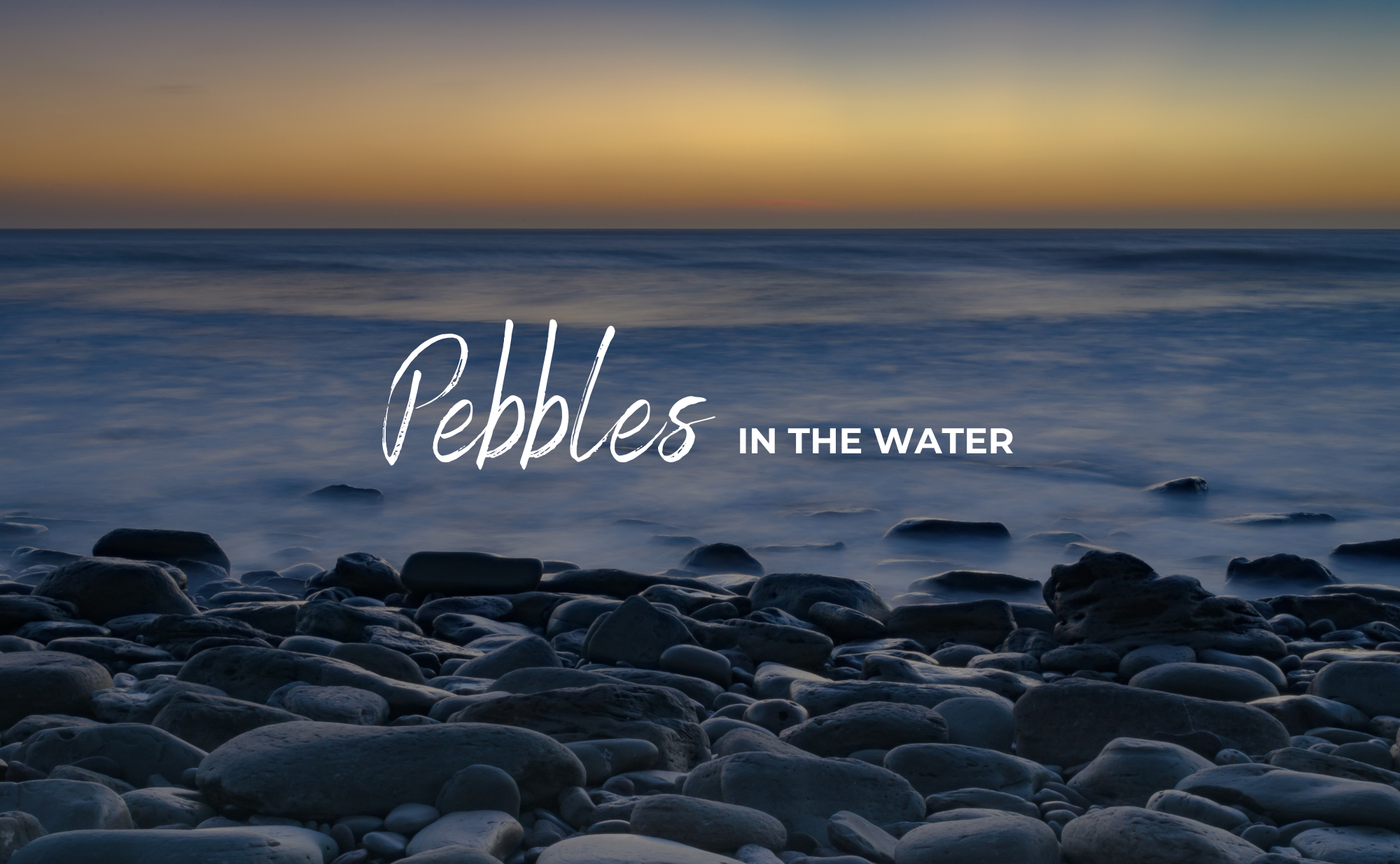 It was an absolute joy welcoming back almost our entire stude... 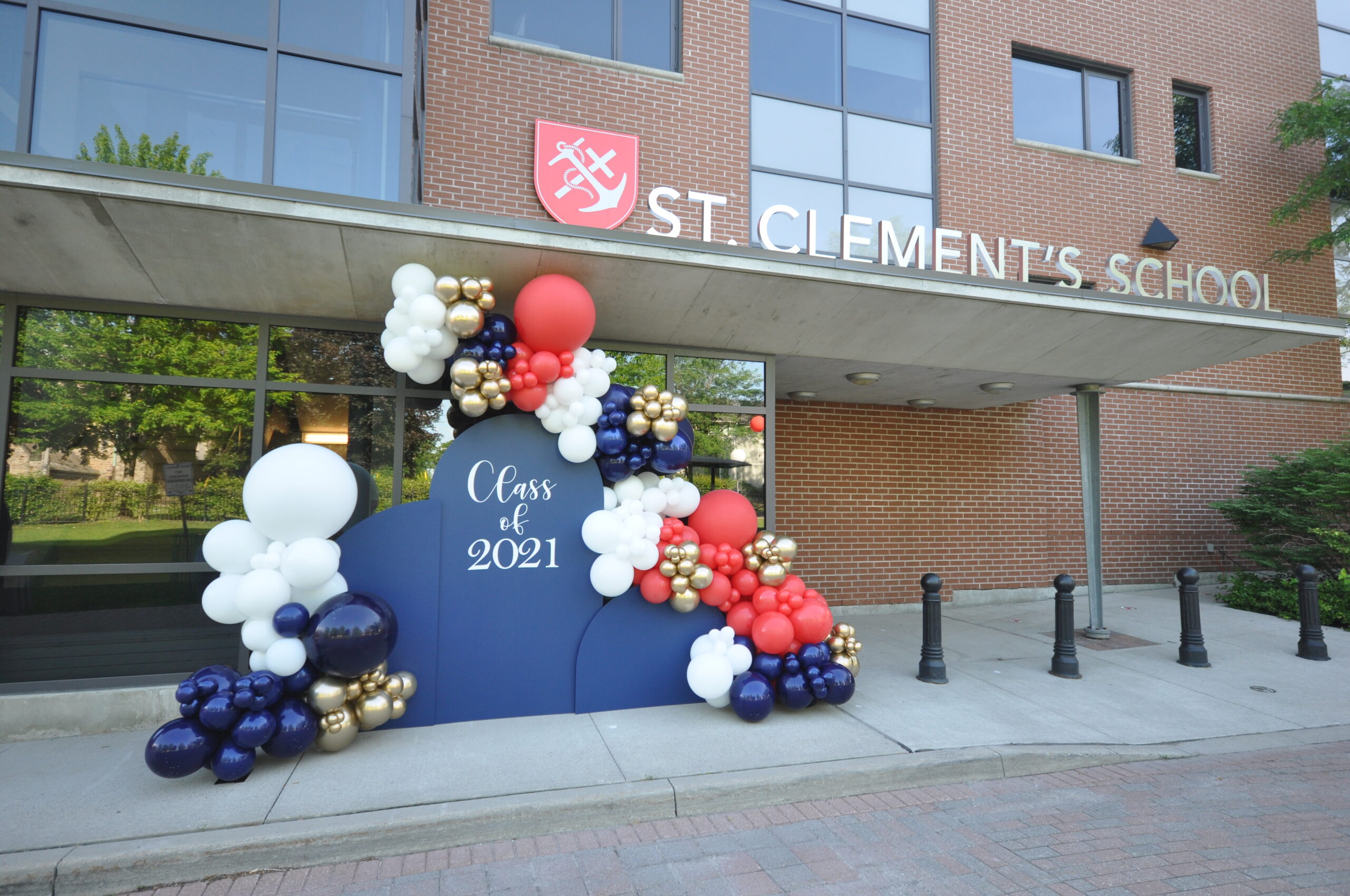 I am so sorry we are not gathering altogether in person to ce... 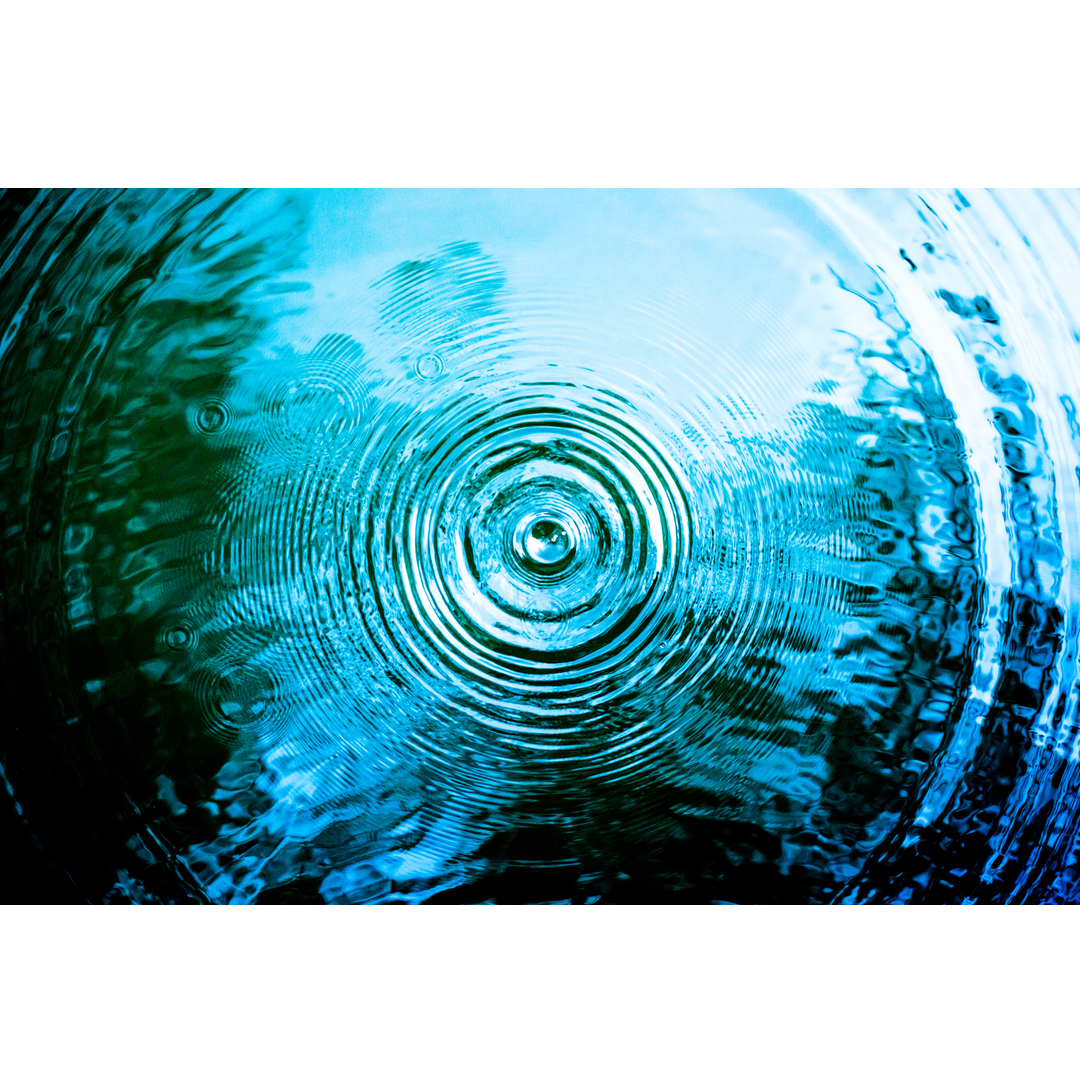 This past weekend I had the good fortune to visit outside wit...