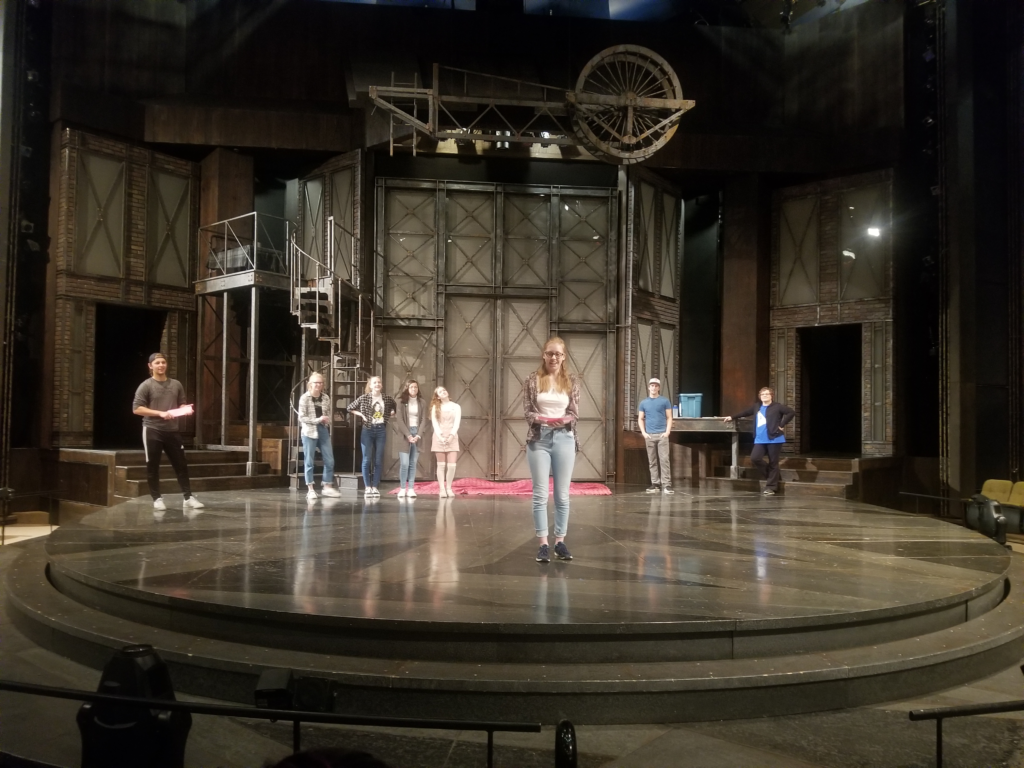 Almost one hundred Clementines travelled to Stratford this fall to learn about theatre production and to attend some superb performances.

On the Grade 9 trip, students were treated to a performance of Arthur Miller’s The Crucible to complement their studies in English, while two weeks later Grade 10 students enjoyed a hilarious 1950s twist on Shakespeare’s The Merry Wives of Windsor set in a town, not unlike Stratford itself.

All of those in attendance relished the opportunity to see great works leap up from the page and to learn just what it takes to put on a theatrical performance.