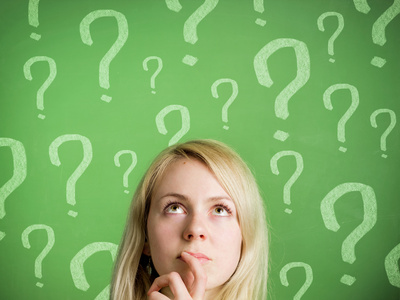 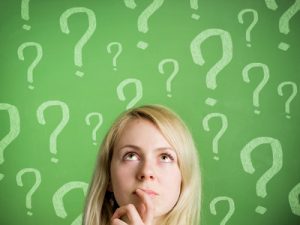 Over the past two weeks I have been observing some SCS community work that has created excitement as well as uncertainty. Regardless of which, I have great confidence that it will contribute to our girls’ continuing to develop into outstanding women who are intellectually curious, courageous and compassionate.

Two weeks ago, our Prefect Executive came to Ms Macintosh and me with an idea that they felt would leverage our community’s focus on maintaining a positive, environmentally-friendly, and clean space. The game, they explained, was modelled after the game Survivor where each ‘group’- in this case students, staff, and administration- would be reminding each other through the use of token beads of the importance of our responsibilities as community members. 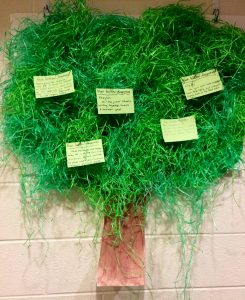 Our game organizers consulted with appropriate staff and then worked iteratively to tweak ideas in preparation for the game launch. In addition, they planned a roll-out that saw the game incorporate stages such that there would be ongoing learning. The girls also created a central location- The Wise Willow- where game participants can post questions and receive responses such that there is ongoing feedback for everyone.

As we discussed this in a staff meeting a week ago prior to the game’s launch, we found ourselves slipping into conversations about ‘what-ifs.’ We later observed that these ‘what-ifs’, while helpful, were not ours to deal with. To enable our girls to initiate and own a project, we would have to work hard to support them through its implementation by NOT wading in but being sounding boards if they chose.

It’s often hard to let go- whether we are staff or parents- as our girls try new things, stretch themselves, and take risks. It is far better, however, and most important, to create environments where our girls feel they can try things and be allowed to deal independently and in groups with uncertainty than to set limits and boundaries from the outset.