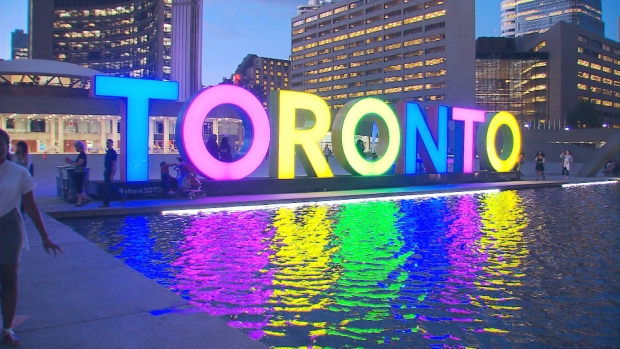 Over this past week- one where tragedy hit our city with the loss of ten and injury of another fifteen as a result of a van being used as a weapon- there has been a lot of commentary about the reaction of people to what was an unexpected and terrible event.

The broad reflection has been that despite this horrendous event, the alleged reasons behind it, and the impact it has had on so many, Toronto responded as a caring community. From the #TorontoStrong movement of people coming together regardless of backgrounds to the celebration of the swift and nonviolent approach a police officer took to arrest the perpetrator, there is generally a feeling of comfort in who we are as a community: many believe that Toronto is a safe place where support and tolerance are prevalent.

Situations as large scale as this recent tragedy can result in horrendous reactions fueling hate and fear or, as appears to have happened this week, in significant, but reasoned sorrow, and a banding together of diverse peoples and communities.

I can’t help but think that regardless of the scale of a situation, our reactions are really the determinant of hope.

I trust that you join me in sending thoughts and prayers to all those affected by the tragic events earlier this week.