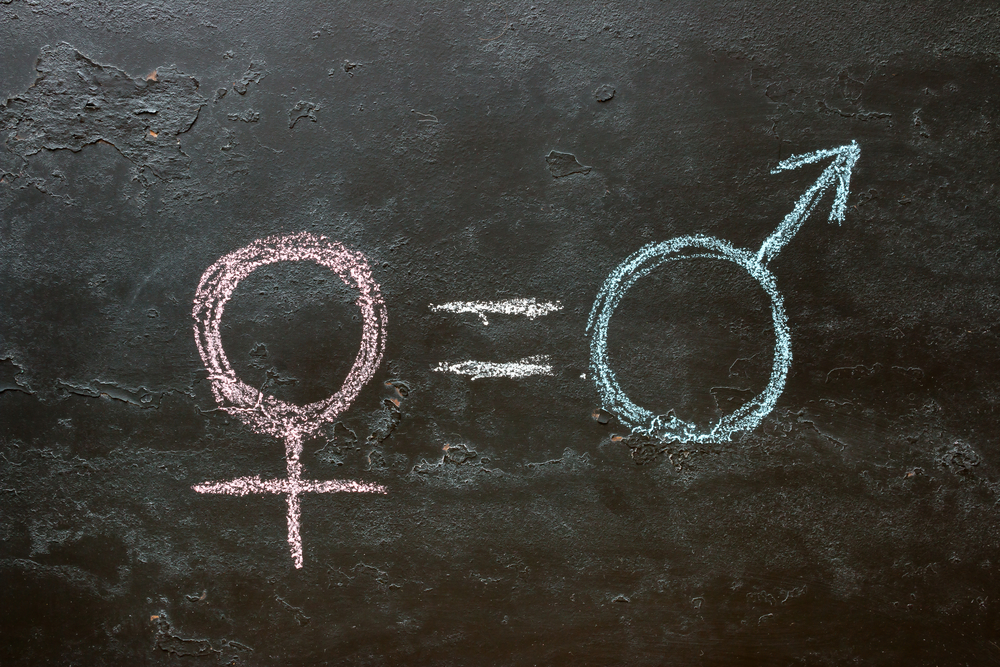 Last week I wrote about the importance of voice in effecting change, and while I consider myself an optimist, I am troubled by the messages that women and girls have been receiving over the last several weeks.

In my role, I am not one to wade into one side or the other politically, as I recognize that our community holds diverse viewpoints; however, when there is question of whether the voices of women (our future girls’) will be heard, I feel compelled to comment.

My closing paragraph in my blog last week said, “Never has it been more important to work together to affect positive change. The work is not just about raising one’s voice but- more importantly- entering into conversation with an honest desire to understand.” Increasingly, however, I question whether women are being truly being welcomed into conversation in the first place.

Upon returning from the National Coalition of Girls’ Schools’ Educating Girls Symposium, I wrote a brief piece for their Coalition Connection in which I stated that “It is a complex time for girls and young women as they work to make sense of the world around them… Bottom line? Voice and language are powerful and important tools for our girls and young women. As a Coalition, and as educators of girls, we must always be thinking, modelling, and guiding our girls to speak up and out in ways that allow them to be heard and that positively effect change.” But it’s not up to only girls and women.

In The Globe and Mail this weekend, Dr. Samantha Nutt writes a compelling opinion piece entitled The Lessons Women Are Asking Men to Learn, in which she writes, “As girls we learn that: To have opinions is to be angry, to be angry is to be unattractive, to be smart is to be threatening, to speak up is to be shut down, to have confidence is to be demeaned, to have strength is to be intimidated, to be difficult is to be lonely.” I thought once again about the compelling arguments for girls’ schools, implicit in Nutt’s observations. At St. Clement’s School, girls learn that their confidence, ability to speak up and their strength are all positives. However, Nutt’s observations don’t stop there. She also addresses what happens when girls grow up: “As women we learn that: to have an idea is to be ignored, to ask questions is to discounted, to be ambitious is to be obnoxious, to tell the truth is to be accused of lying, to have expertise is to be dismissed, to be successful is to be judged, to be in the spotlight is to be attacked.” This is where, sadly, urgent work remains.

An important thing for our girls to know, as Nutt writes, is that this treatment is “not by all men. Not even by most men. But by some men, who have more influence than they deserve.”

As with all discrimination, it must not be up to those who are marginalized to change systems, but rather, those who hold privilege and power. I charge all of us not just to encourage our girls’ and women’s voices and confidence, but also to teach and guide our boys and young men to speak up and out to ensure that our girls are not only welcomed to conversations but also heard and believed.