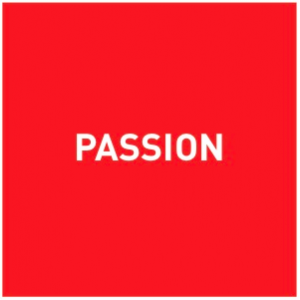 On Friday, I was visiting Emma Willard, a girls’ boarding and day school in Troy, New York. The school is led by Trudy Hall, a remarkable Head of School and President of the National Coalition of Girls’ Schools (NCGS), who has been a wonderful mentor and friend over the last several years since I joined the board of NCGS. Emma Willard has a 200-year history of educating women. I enjoy visiting colleague girls’ schools as, regardless of the difference in facilities and location, the feeling of confidence and comfort is consistent and powerful.

Like St. Clement’s, Emma Willard has many outstanding alumnae making an impact in various areas in their communities, countries and the world. On Friday, Emma Willard alumna New York Senator Kirsten Gillibrand ’85 was at the School and spoke with the girls and staff. Later that evening Trudy, her husband Charlie and I debriefed the event over dinner. We remarked that while Senator Gillibrand’s presence had been a wonderful opportunity for the Emma Willard community, what was more important was that the girls received Gillibrand as an alumna rather than a Senator. To the girls she was a woman who had experienced a start just as they were having now which provides a strong message about anyone’s ability to make a difference.

As Gillibrand talked with the Emma community, she shared some important messages for the girls to consider, including the following: all that really matters is that you care deeply about something and then work to contribute to it.

I left the talk with a good reminder. In our desire to encourage our girls to do whatever it is they want, we must teach them that big accomplishments and impactful work results from passion, a desire to question and a will to contribute to make things better.