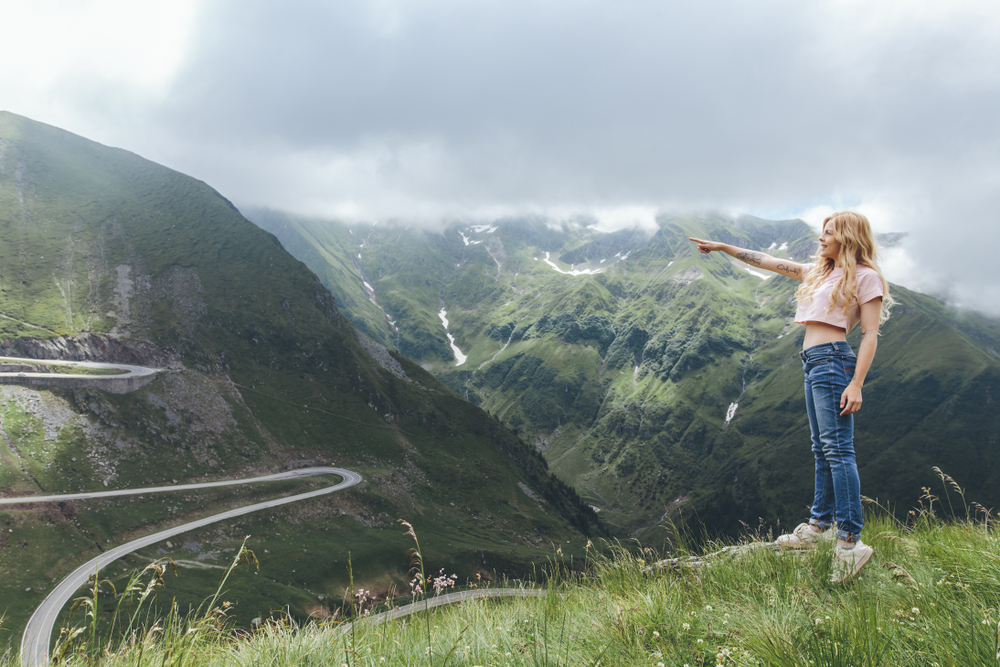 At St. Clement’s we often repeat this statement as a reminder that things are never straight forward and the most important learning is messy. While we are oftentimes daunted by the journey that lies before us, looking back on the journey we have taken allows us to reflect on the growth and learning acquired- to feel a sense of pride for what has been accomplished.

On Saturday, as our Vice Principal, Heather Henricks welcomed approximately 100 delegates from ten schools to our first-ever Race, Privilege and Community conference, she told them about our community’s journey in our learning about diversity, equity and inclusion. I sat listening and felt an enormous sense of pride and gratitude for the journey. This week, I have chosen to share Heather’s words as my blog in the hopes that it provides the reader with the same feeling of pride and an acknowledgement of the complex work that is Equity, Diversity and Inclusion (EDI).

In the Spring of 2015, it began with the drafting of our Transgender Guidelines and Staff education to support those Guidelines.  A year later, in the Spring of 2016, this work expanded to include students and a broader conception of diversity.  We engaged a facilitator to collect student feedback on diversity at SCS and in June of 2016, all staff engaged in diversity workshops.  These workshops were my introduction to SCS – I would not start working at SCS until August – and they were a very provocative introduction.

In September 2016, we formed the SCS Diversity Task Force (now the EDI Committee) and began to engage in facilitated strategy work.  Parallel to this work, student involvement in co-curricular activities with an EDI focus grew.  A Student Diversity committee and Because I am a Girl Club were established, in addition to our long-standing Gender and Sexuality Alliance (GSA) and Indigenous Circle.

During the 2017-2018 school year, student groups and all staff members participated in micro-aggression training.  And last year, we worked on raising the awareness of implicit bias with  staff and students – in part through our LINCWell speaker series which focused on Diversity.

We ended last school year by completing our EDI Committee terms of reference, engaging in a grade 1-8 EDI curriculum audit. In addition, through the combined efforts of our student EDI groups, the School had our first ally week.  Along the way, we have focused on developing a common language, including definitions of Equity, Diversity, and Inclusion and a Diversity Statement.  You can find our Diversity Statement posted around the school.  I would be remiss if  I didn’t include our ongoing, decade-long work with our indigenous partners which has been a cornerstone of our diversity work.

That’s a pretty neat and tidy summary, but as you know, this work has been and continues to be anything but neat and tidy.  It is complicated, messy, emotional, and absolutely necessary.

I’m going to delve into a little bit of that messiness now and I need to start by acknowledging my own privilege as a white, middle-aged, middle-class woman in a position of power in this school.  And when I’m talking about my own emotions, I have to recognize that I cannot presume to know or understand how other people feel or are impacted by this work.  On top of all of this, we are doing this work in schools that are exclusive by nature.

Flashback to our Black History Month Assembly in 2018.  I struggle to find the words to describe its impact.  Was it a turning point?  A pivot?  An accelerator?  One thing is certain – it opened the door to deeper, more authentic work.  And when I say opened the door, I don’t mean gently – think firefighters with crowbars.

Students stood at the front of the room, in front of 500 staff members and students from Grades 1-12.  Each student had a word – front and back – and was dressed in black.  They started with their backs to the audience. Some shared personal stories of their experience at the school, while others shared why the Diversity Club mattered.  After sharing their stories, they turned around to show the words on the front of their shirts. What were these words?  On their backs: prejudice, fatigue, fear, struggle, loneliness, ignorance, isolation.  On their fronts: awareness, faith, commitment, support, bravery, knowledge, community.  This was powerful to see and hear at a school that prides itself on being a small, kind, close-knit community.

I remember sitting in the assembly – amazed, impressed, sad.  And trying not to show any of this because I knew people would be watching me for my reaction.  And I remember struggling with how I could show my support for the girls at the front, while at the same time showing no reaction.

In the aftermath of that assembly, students had lots of questions.  They wanted to know how to be allies.  They wanted to know if they had done something wrong.  They were surprised and impressed with the courage of their classmates.  But it was not all positive.  There were those in the school who felt the assembly was inappropriate and that students shouldn’t be saying those kinds of things.  Some asked why we hadn’t prepared them for the assembly.

I remember sitting in Martha’s office later that day, not knowing what to say.  How did I feel? If students had asked permission, if they had shared their script prior to the assembly, what would we have said?  To this day, I’m not sure.  But I am sure that I’m glad they didn’t ask.  Later that day, I returned to Martha’s office, able to articulate that the assembly was uncomfortable, and that it was absolutely necessary.  I felt that we were fortunate to have such brave students at our school.  And I wondered – if I’m uncomfortable from my place of privilege, how are others feeling?

There was a long term impact.  Discussion became more open.  Faculty were more receptive when the Diversity Committee wanted to come into homeforms to do EDI work.  I would argue that we were able to organize a successful Ally Week last spring as a result of that Black History Month assembly.

Back to emotions – how do I feel?  I feel a lot of passion – for the importance of this work.  I feel fear – because it is difficult and messy.  And I feel hope – because it matters to so many people, and particularly so many young people.

When I think back to that assembly, I am inspired by the courage of those students and reminded that courage is not the absence of fear; it is doing what you are afraid to do, in spite of your fear.

As I sat and listened to Heather speak to our conference delegates, I felt such gratitude for the winding, bumpy path. The courage our students showed that day reflecting our not-so-straight path- has resulted in a powerful and ongoing journey as we continue to learn about equity, diversity and inclusion at St. Clement’s School.