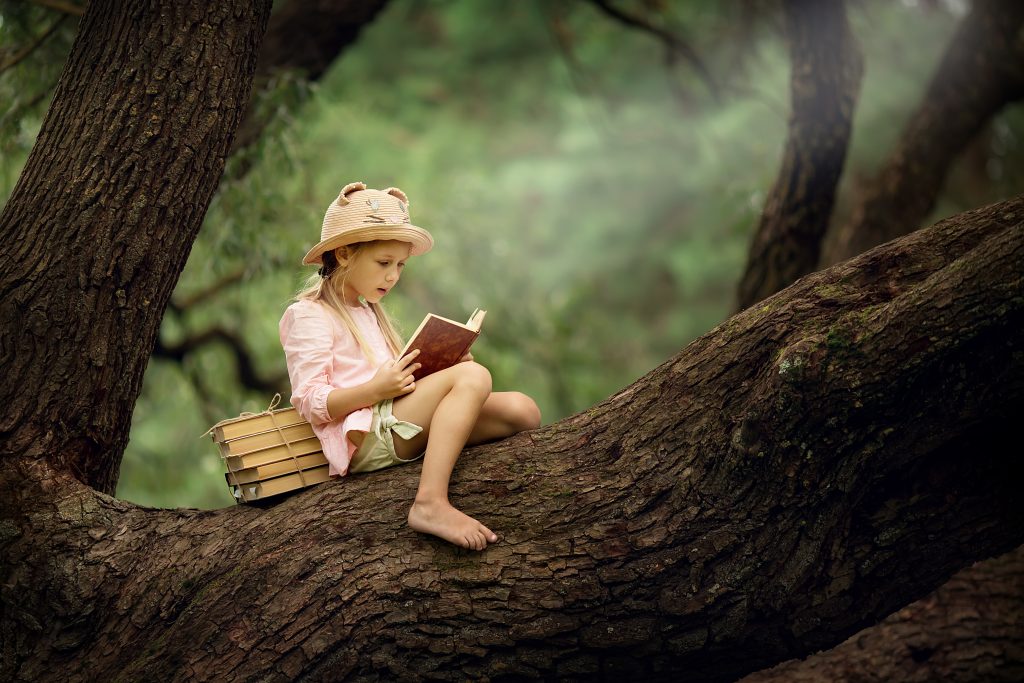 Those who know me well, know that I love reading, particularly fiction, and nonfiction pertaining to education, leadership and change. During holidays, I can often determine just how much I relax by the number of books I read. Reading is my ‘away time.’

Fiction is a gift. It allows us to escape, travel in place and time, to wonder and most importantly to imagine. As such, it is important that readers are afforded characters worthy of admiration and even emulation- role models whose stories reflect their strength. For our girls and young women, stories of women supporting each other, overcoming challenges, learning from struggles and being innovators and pioneers are so important. Fiction is powerful. I was reminded of this importance recently in coming across the following YouTube advertisement in which the creators highlight a significant gender bias in children’s books, and demonstrate the need for young girls to have books that portray girls and women as strong characters with aspirations for the future.

As I reflected on the books I read over this break, I relished in the fact that three of the books featured exceptional female characters who were central to maintaining strong, connected communities. It was the women who were holding it all together.

The first book, The Break by Katherena Vermette, is a powerful tale that opens with a young Metis mother witnessing and reporting an assault in an open field known as ‘the break’ in Winnipeg’s North End. The story unfolds through the eyes of several connected characters, most of them female. I was struck by the depth of the intergenerational relationships between these women and by their unwavering support for each other as they navigate through a traumatic situation. Much can be learned from this book about strength of family, the impact of longstanding inequities and, significantly, the importance and power of women in support of women.

The second book, The Chilbury Women’s Choir by Jennifer Ryan, is a lighter, wonderful tale of women coming together in the town of Chilbury during World War II, to resurrect the choir after the town’s vicar cancels it when the men leave to war. The reader is a witness to the women finding their voices- not just in song- but in their lives as they gain confidence, support each other and the community, and ultimately take charge during a time of uncertainty. The power of women’s self-confidence is evident in this entertaining read.

Finally, I loved reading Vanessa and Her Sister by Priya Parmar, a fascinating tale about the complex and troubled relationship between painter Vanessa Bell and her sister, author Virginia Woolf. Through the eyes of Vanessa, this novel shone a light for me, on the intensity of sibling connections, the complexities of mental illness and the intellectual capacity of a cast of characters known as the Bloomsbury Group. There were multiple strands to this novel, but I particularly enjoyed reading about two strong women who were unabashedly confident in living their lives the way they wished during the early 20th century.