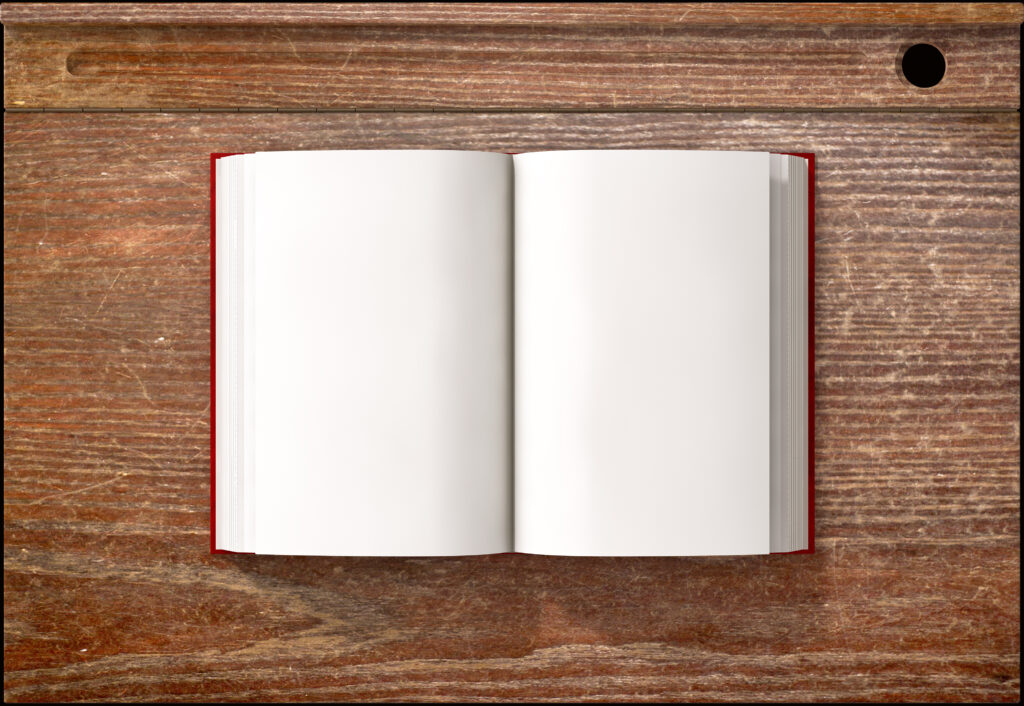 Thinking back on the week that was, it feels as if many of us have had this new reality settle in. As I spoke with staff, colleagues, parents, and friends, and considered my own headspace, there was a common feeling: on one hand, a sense of disbelief that we were still in this situation and, on the other, the reality that we were. Neither felt good.

While there is no doubt we are on some kind of timeline- one to be determined by just how careful we are as individuals, how quickly we can ‘flatten the curve,’ and how expertly we can come up with a vaccination for COVID-19 – that timeline appears never ending. And therein lies the problem.

While we don’t know where we are on this timeline, an article in The Globe and Mail entitled Mastering the Miserable Middle of Change provided some perspective for me as to why we may be feeling challenged, and what is most important to consider as we support each other- whether we are in the actual middle or not.

In this article, author Harvey Schachter refers to the work of Harvard professor Rosabeth Moss Kanter who once wrote, “Everyone loves inspiring beginnings and happy endings, it is just the middles that involve hard work.” Kanter’s work also highlights that during these ‘miserable middle times’ one needs flexibility and the benefit of others’ support and thinking to succeed. Schachter, in summarizing Kanter’s premise, writes, “increase your communication and ask others for ideas.”

As we manage ‘the middle,’ I was comforted by a TED Talks post by author Neil Gaiman on Twitter.

Gaiman describes this moment in time beautifully, saying “I don’t think there’s a word for the moment between one breath and the next. The pause between an inhalation and an exhalation; but it seems to me that is precisely where we are living in that fermata. A world full of people waiting to breathe again.”

While he acknowledges this pause, he also offers a very basic, powerful reminder:

Despite uncertain times and our meeting in the ‘middle’ experiencing the pause between inhalation and exhalation, I believe in happy endings. We will get there because we ARE tougher than we seem and think.