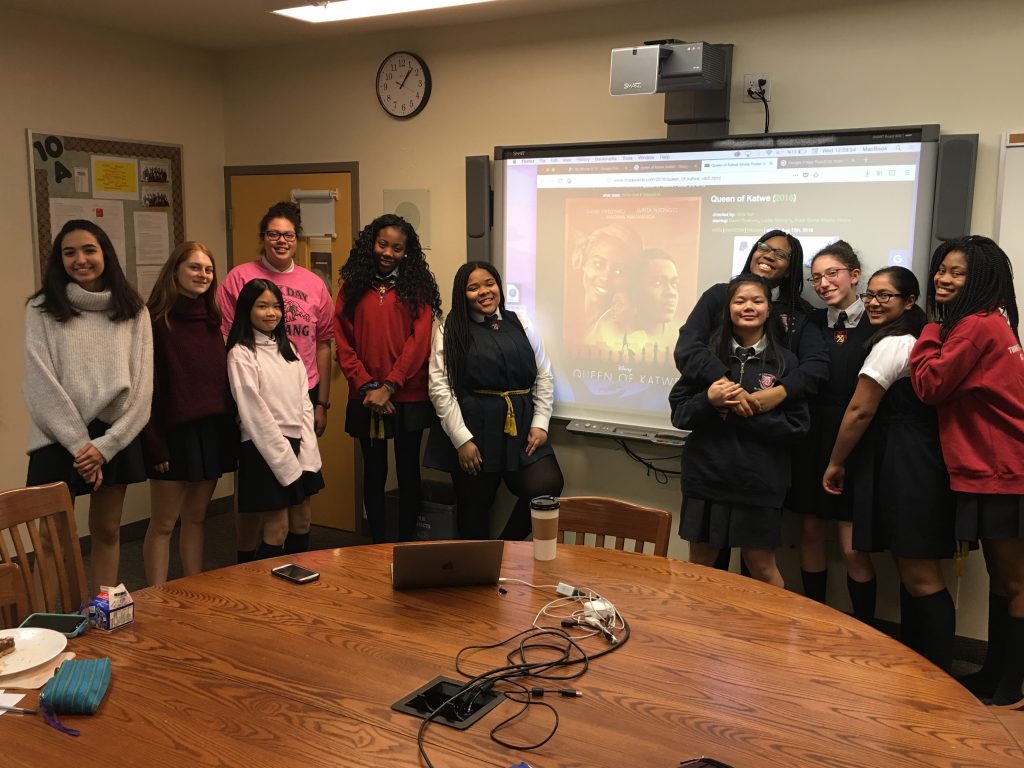 This idea of sharing the stories of Black women was embraced by students on the SCS Diversity Committee, as their planned events included a thought-provoking assembly on February 20 during which committee members shared personal reflections with the entire school. There has also been lots of collaboration with other clubs and committees: the Diversity Committee and the Film Club partnered to screen Queen of Katwe over lunch; the Book Club discussed the non-fiction book Hidden Figures; and the Gay-Straight Alliance Club led a discussion related to Black Identity and LGBTQ+ issues.

The events enabled students to show their passion for creating a culture of diversity, equity, and inclusivity, and to demonstrate how each individual’s voice has an impact that can cultivate and nurture change. At the full-school assembly honouring Black History Month, nine Senior School students and Diversity Committee staff advisor Ms Singhal told stories of their own experiences because, in the words of one Diversity Committee member, “We felt challenged on how to address the current issues and misrepresentations of Black Canadians, because of how vast and complex these issues are. We realized we could not do proper justice to all these complex topics in a limited amount of time. Through the journey of honest dialogue, however, we realized that what we could share are the personal stories of how each one of us has gotten to this moment.” 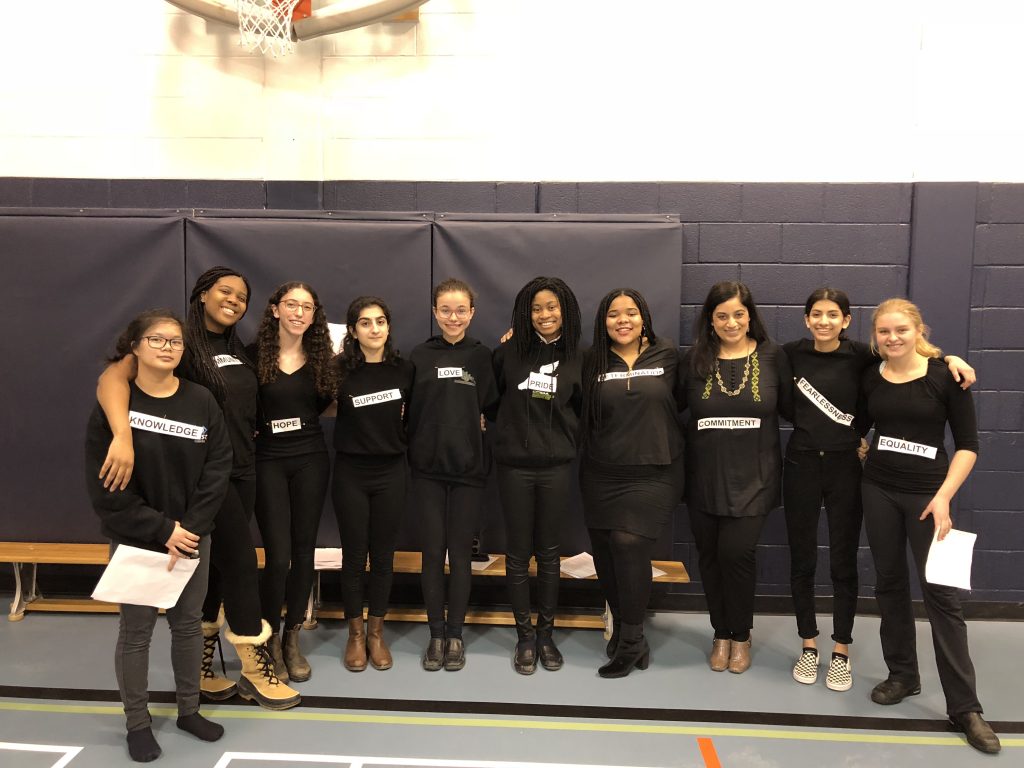 The Diversity Committee hopes that the dialogue and sharing will continue beyond February. They intend to keep the conversation going, especially during festivities such as this week’s Carnaval 2018, which celebrates languages, culture, and diversity at SCS; Asian Heritage Month, coming up in May; and Ally Week during Term 3, which focuses on learning and discussing what it means to be an ally.