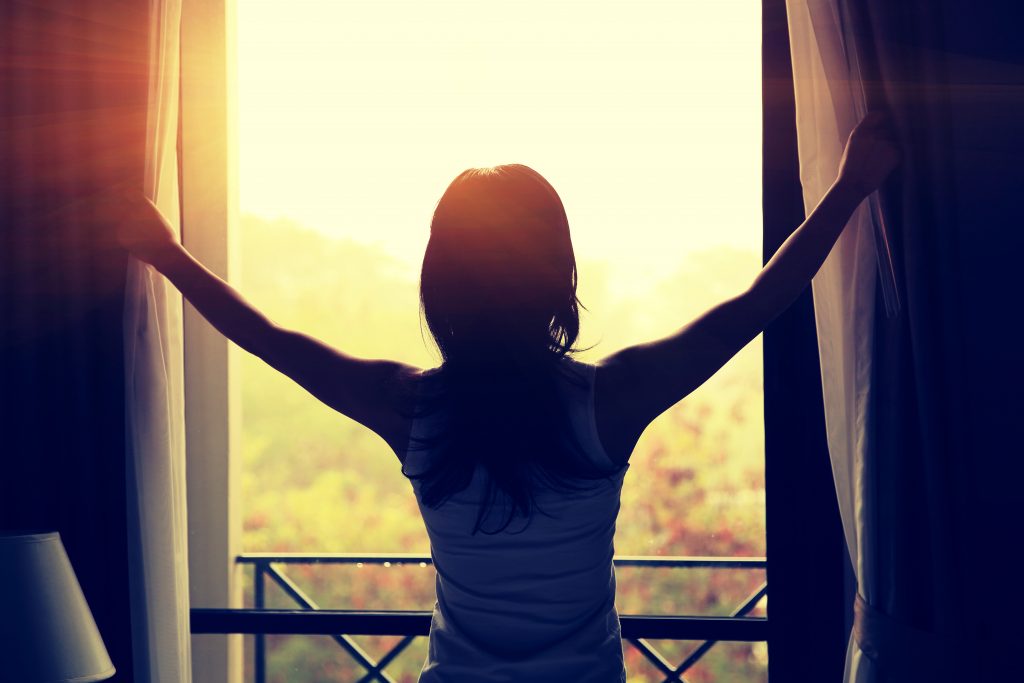 This past Tuesday, I spoke with our community about hope as we began a New Year and I thought I would include these words as my weekly blog.

There is nothing better than being together as an entire community to celebrate a New Year and a new term.

It is tradition at this time to reflect on years past, and look to a new year with goals or intentions. While, as a school, we are within the same academic year as we were when we parted in December, I believe that we are afforded- if we choose- an opportunity both to reflect on the past and consider our hopes for the future.

Hope is a powerful word. To hope is to look forward to something with desire and a reasonable confidence that it might occur.

As a community, we have much about which to be thankful. We are warm, well-educated, challenged in a positive way and offered opportunities to do things few other people in the world can do.

However, as a friend wrote in a note to me last week: “Not so in the rest of the world – the plight of refugees, racial injustice, the threat of war, the continued presence of terrorism, environmental degradation, sexual harassment and political upheaval and uncertainty haunt many of us and leave many with confused questions and unsettled concerns.”

With all that is going on, we could choose to look to the future with dread or- and I believe this to be the better option- we can look to the future with hope. For, I believe very strongly that each of us has the power to effect positive change. As I said at the Carol Service in December, despite differing perspectives, friendships, backgrounds or beliefs, we are all members of a blessed community who- working together- can commence and support change for the better, whether it be within our own school, locally, nationally or globally.

We can inspire hope.

On Sunday evening Oprah Winfrey, accepting the Cecil B. DeMille Award for lifetime achievement, spoke powerfully of inspiring hope within the context of the #MeToo movement. Oprah said:

“In my career, what I’ve always tried my best to do, whether on television or through film, is to say something about how men and women really behave. To say how we experience shame, how we love and how we rage, how we fail, how we retreat, persevere and how we overcome. I’ve interviewed and portrayed people who’ve withstood some of the ugliest things life can throw at you, but the one quality all of them seem to share is an ability to maintain hope for a brighter morning, even during our darkest nights. So I want all the girls watching here, now, to know that a new day is on the horizon! And when that new day finally dawns, it will be because of a lot of magnificent women, many of whom are right here in this room tonight, and some pretty phenomenal men, fighting hard to make sure that they become the leaders who take us to the time when nobody ever has to say “Me too” again.”

This was about inspiring hope.

As we begin our new term and our new year, each of us has the ability- and the responsibility- not only to inspire hope but to support, listen and share in others’ desires to do so too.