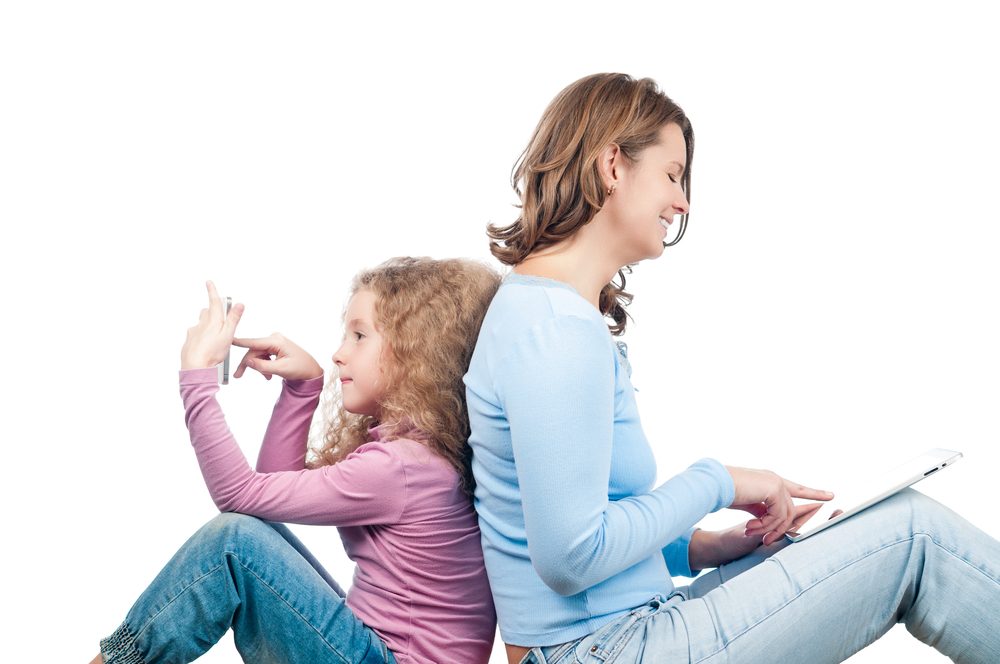 On Thursday of this past week, St. Clement’s welcomed Chris Vollum to speak with students from Grades 4-9 and parents about digital intelligence and, in particular, social media. His presentations were excellent and his perspective an important one. While there are so many things to remind our children and ourselves about the pitfalls of social media, Vollum’s perspective was a positive one about how we can use it to leverage our connections and our profiles. It was Vollum’s advice around how to support our children / students while they navigate social media that has stayed with me over the last few days.

Vollum told the story of how he has ‘mentored not monitored’ his own children while they learned and used social media- that they were allowed accounts, that they could not create false accounts, and that he had to be a follower but that he would not comment online. To be clear, he emphasized the importance of using social media in a positive way at the outset. If either of his children ‘went off the rails’ a bit, they would have a conversation, after which his child would reflect on the item or issue and, most often, then ‘realign.’

This was a message that I know our girls and parents appreciated and that I have mulled over the last few days.

While not a parent myself, I can imagine I would be someone who would want to monitor a little more than mentor at times. I suspect- at times- that the desire to quickly tell children what they ‘should’ do feels like the best way to protect them. But what if the advice we give them, or the message they take from us, is one that doesn’t afford learning? In the examples Chris Vollum provided, teens whose social media use was forbidden or entirely controlled lost the opportunity to learn how to present the best sides of themselves online, and how to use social media as another tool for reaching their goals.

On the weekend, I had the opportunity to meet with St. Clement’s School alumnae who are either attending school or living in Halifax. I appreciate these chances to check in, to hear how our alum are doing and what they are learning- not just at school but in life. During dinner on Friday with young alumnae, we talked a lot about their last several years at St. Clement’s and their first few years at university. What came out loud and clear was that they had lots of learning under their belts because of their experiences. When we spoke of challenging issues that they had dealt with in the past, it was evident to me that they had gained clarity through their experiences, and that learning through experience had clearly informed them going forward. Our girls know that ‘monitoring’ is a part of growing up but I believe that they appreciate the ‘mentoring’ even more as they grow.

As I left Halifax, I thought of Vollum’s notion of mentoring not monitoring and believe that it is a maxim to consider far beyond social media to life more broadly.