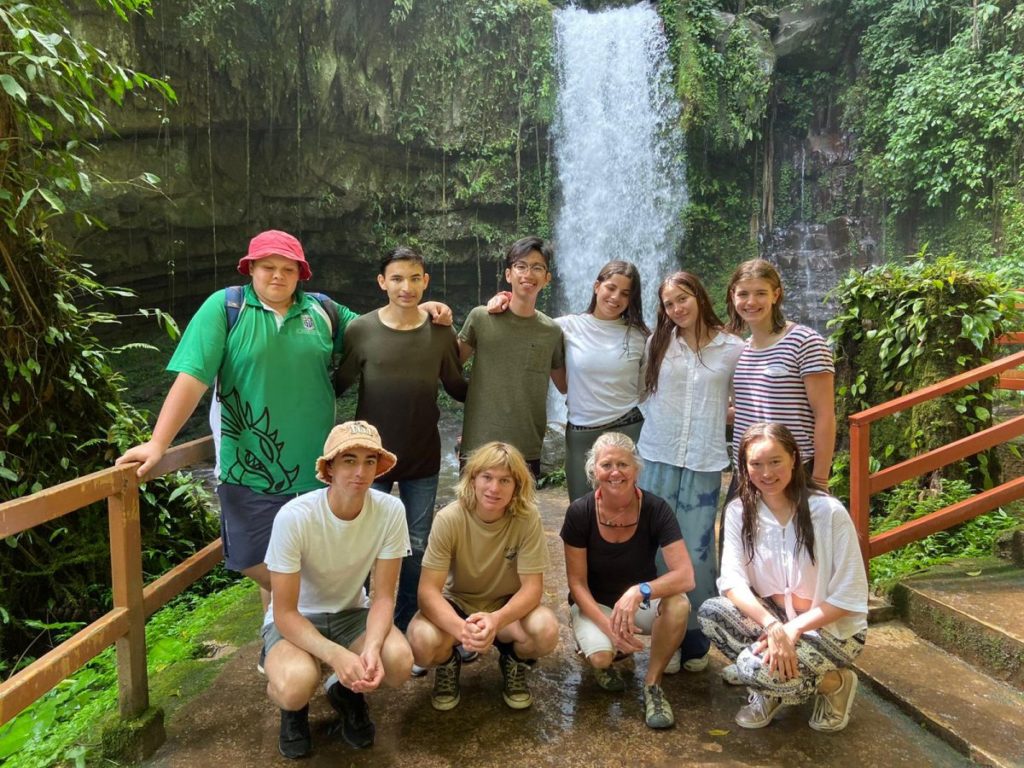 Earlier this month, Sydney G. and Elizabeth S. (both ’21) ventured to Borneo to volunteer at an orphanage as part of a Round Square International Service project.

Round Square is an organization of more than 200 independent schools in more than 40 countries. Founded in 1966, it was created to encourage students to participate in community service at home and abroad. Participants are not only able to give back to local communities, but they are also presented with a great opportunity for personal development.

Each year, RSIS Big Build Teams embark on a number of international projects. Sydney and Elizabeth headed to Tambunan in Malaysia to help renovate and re-build an orphanage located approximately 80 kilometres from Kota Kinabalu on the island of Borneo. The orphanage educates and cares for 75 children who have lost their parents, all without government funding.

After a long journey, the two Clementines joined 45 other Round Square students from around the world. Despite their start on the project being delayed by heavy rain, the entire team put their unscheduled leisure time to good use by getting to know each other. In the days that followed, they braved the rain showers and tropical mud and learned to mix cement while continuing their construction and renovation efforts. In their downtime, they have had fun exploring the local area, and have been getting to know the children from the orphanage.

Before leaving Malaysian Borneo, the participants will have gained a better appreciation for life in this distant land and will return home with new skills, greater confidence, leadership experience, and a first-hand insight into international development.

In February, St. Clement’s students will be attending the Round Square Conference in Morocco while later in the new year there will be a Red Square International Service project in Tanzania.