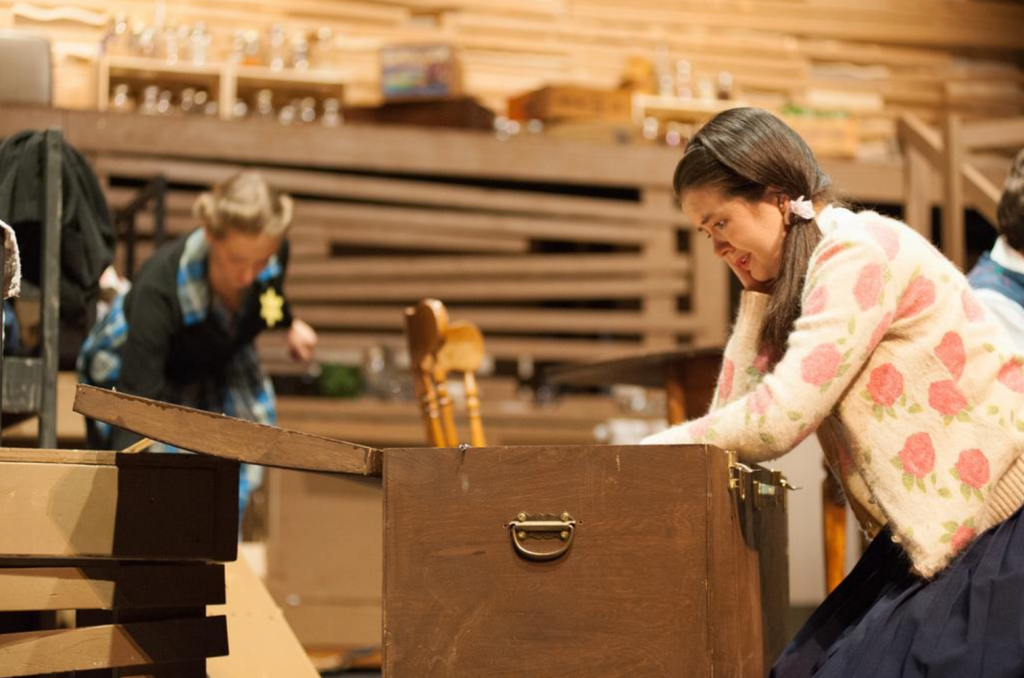 Over the last several months our staff at St. Clement’s have been discussing the importance of diversity and, most recently, the notion of identity. During a workshop in December we were asked to consider, individually, how we identify ourselves in as many ways as possible: by the colour of our skin, our religion, our sexual orientation, gender identity and so on. After completing the exercise, our facilitator asked us to ponder whether we had ever been excluded or included because of one or many aspects of our realized identities. It is an important consideration for each of us as we work and learn together at the School.

An obvious and devastating example of being excluded because of identity is the story of Anne Frank, and I was thrilled that our School’s Senior Production this year was The Diary of Anne Frank. The production was outstanding. The audience was transported to the attic in Amsterdam as the Frank family dealt not only with the harsh reality of being judged by their faith, but also with the intricacies of living with others in small quarters during a stressful time. Anne Frank’s diary, written over sixty years ago, provides us with a window into her life, as not just a Jewish girl but an adolescent, a daughter, a sister and a friend.

Sitting with me as I watched the play was a St. Clement’s Alumna of 1947 who reminded us during intermission that she was the same age as Anne during World War II; however, unlike Anne, she was happily attending our school. Her experience during this time was of welcoming war guests from England to stay in Canada until the war was over and they could return home. It struck me that these young women’s identities afforded them safety but also, at the time, perhaps limited awareness of what was going on in places like Amsterdam.

One of St. Clement’s strategic objectives is to include a more diverse student and staff population, supported by a community that understands and embraces different dimensions of diversity. It is a commitment to understanding and embracing individual differences and identities that will contribute to the success of this objective. As our St. Clement’s School Diversity Statement says:

St. Clement’s School believes in the importance of diversity. Our community values intellectual curiosity, courage and compassion, and believes that our differences are our strengths. We strive to be open to different perspectives and experiences in order to foster individual and collective growth and innovation.

I look forward to continuing to embrace and understand the diversity within and among our community members such that we foster individual and collective growth.

Our Principal's Notes on Gender-Based Violence Posted Dec 7, 2021 VIEW ARTICLE
For all information regarding our Return to 21CLICK HERE
wpDiscuz