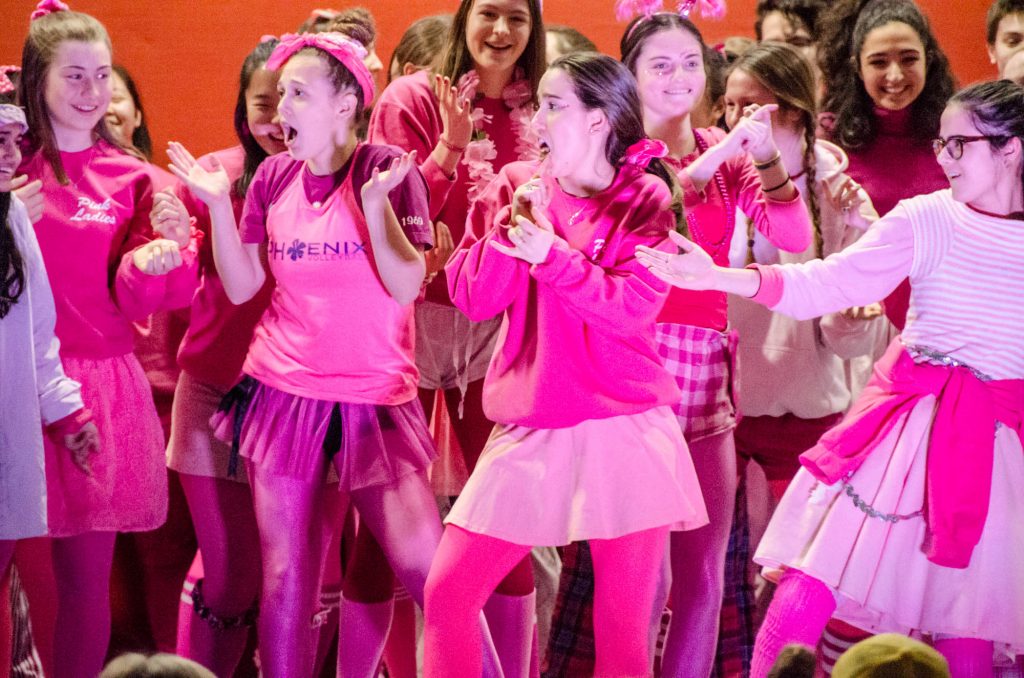 SCS spirt is proudly on display year-round – but this is a particularly spirited time of year! Our annual #SCSSpiritWeek kicked off Monday morning, and even though this was a short week leading into the Half-Term Holiday, five days’ worth of energy and enthusiasm was packed into four days. This year’s theme was Musicals, and the week launched with a full school assembly where the community sported spirit colours up to the waist (cue the sequin shoes, leg warmers, and tights in grade colours!) Spirit colours up to the shoulders was the directive on day #2, and lunch time was spent prepping for the eagerly anticipated grade lip syncs – this is where the theme of the week really shines! 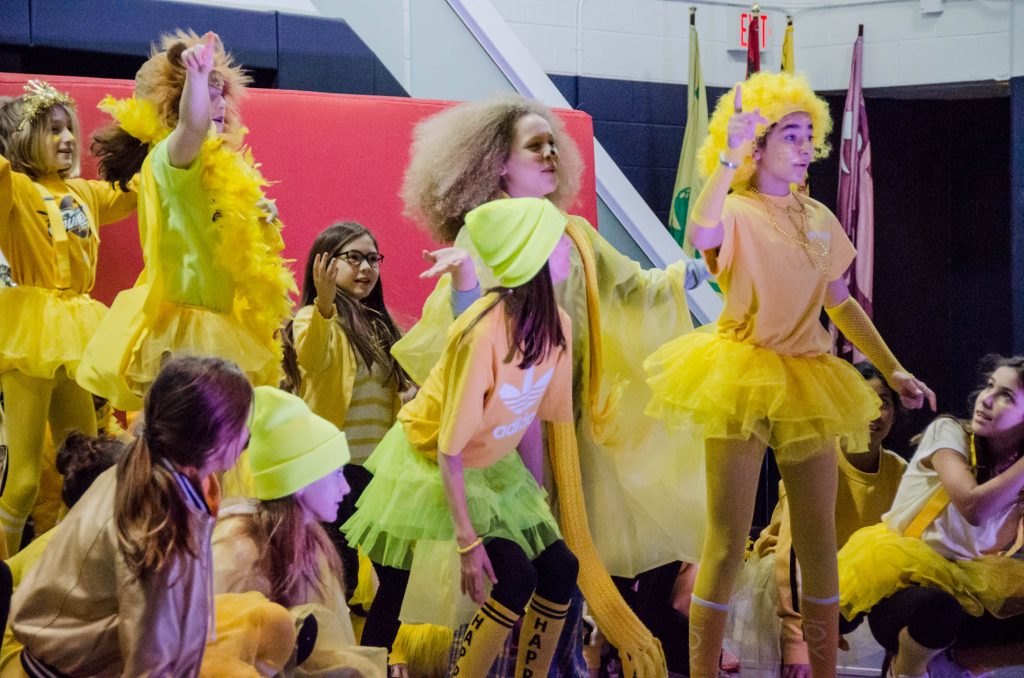 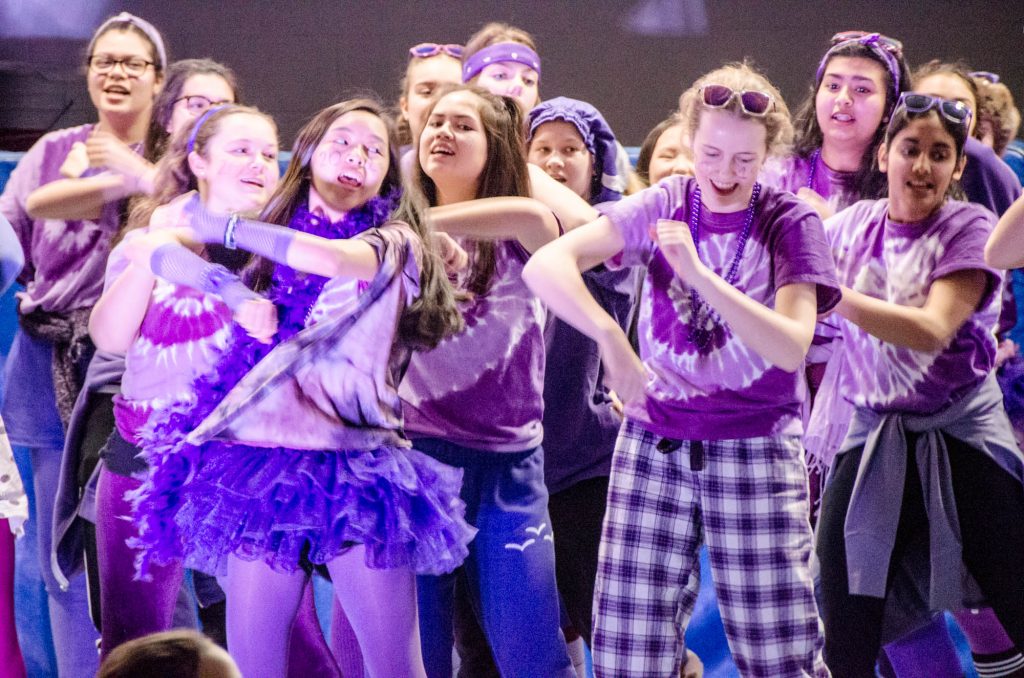 Wednesday brought a new addition to Spirit Week festivities – SCS Hockey Day. Upper School students and staff headed to Leaside Arena after lunch to cheer on our Hockey Team in their game against Branksome. The fast-paced game was super exciting, and very loud thanks to all the fans in the stands sporting SCS school colours. The Pep Band (normally referred to as the Jazz Band!) added to the hype, playing songs like the Jaws theme, We Will Rock You, the sports event classic The Hey Song, and Havana by Camila Cabello to keep the crowd nice and vocal (although SCS doesn’t need much encouragement on that front.) SCS won the game 5 – 1! 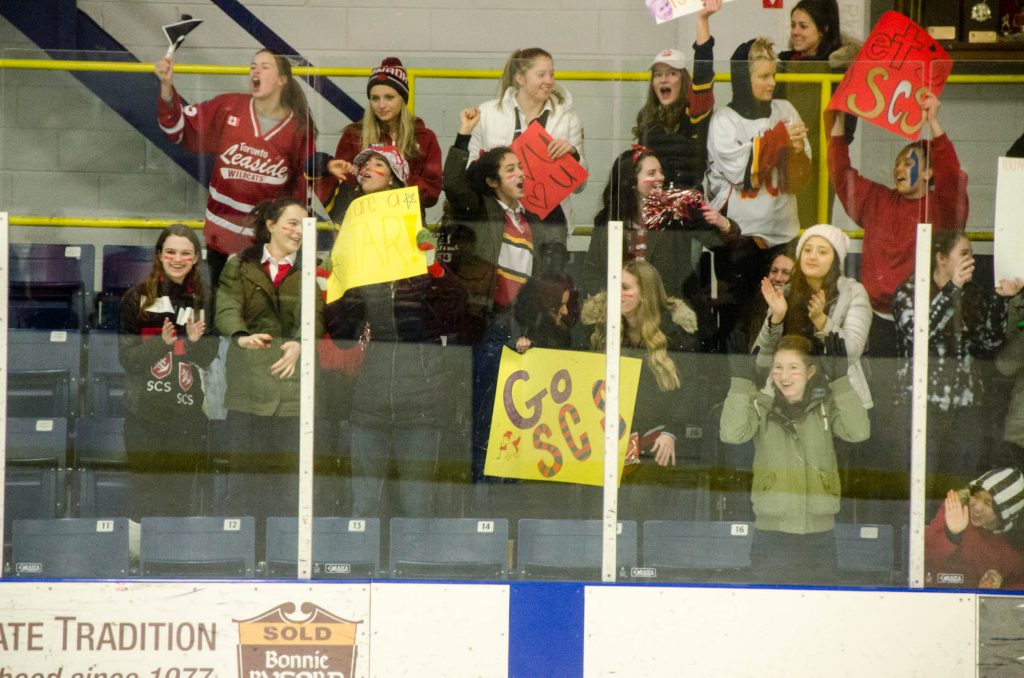 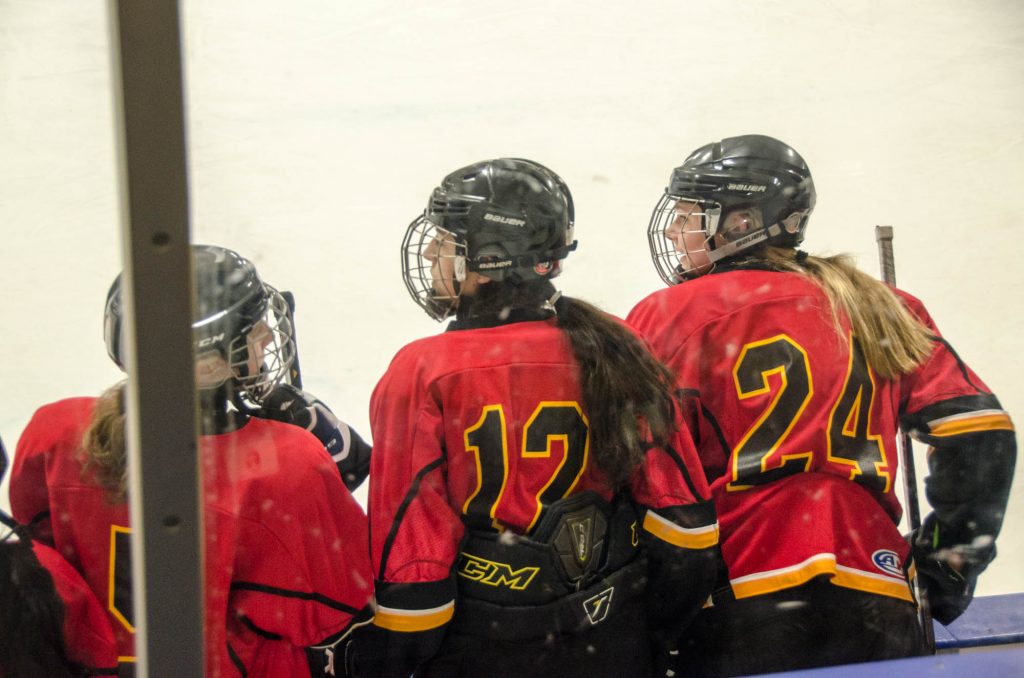 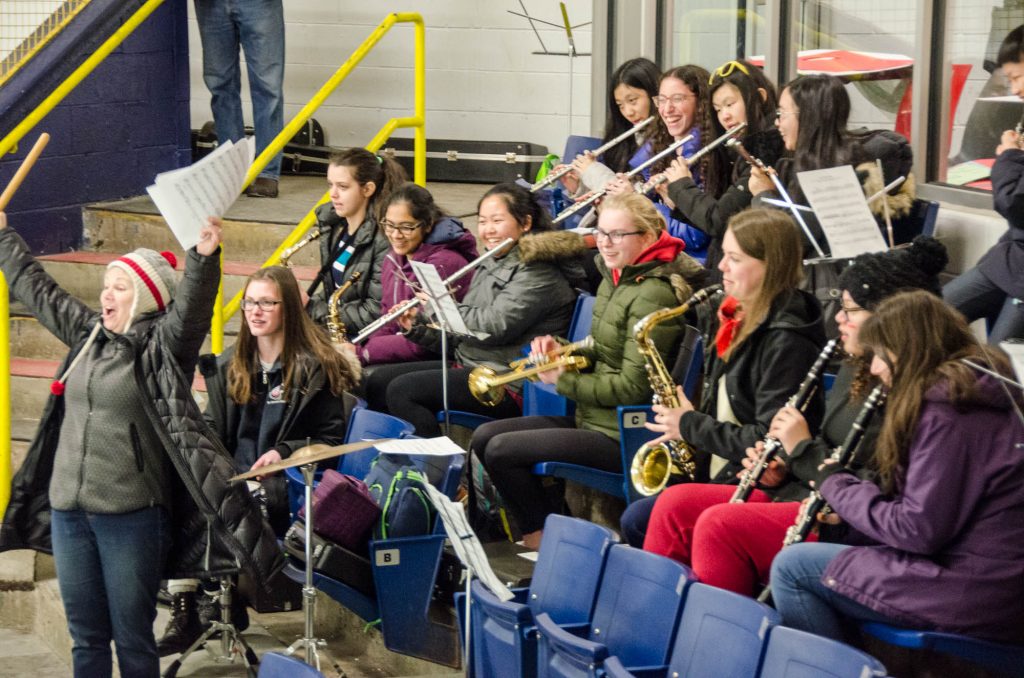 The fun concluded on Thursday with whole grade lip syncs in assembly and over lunch, as well as the judging of creative locker decorating. On a grey day outside, there was a rainbow of colour around the School, with everyone sporting spirit colours head-to-toe. 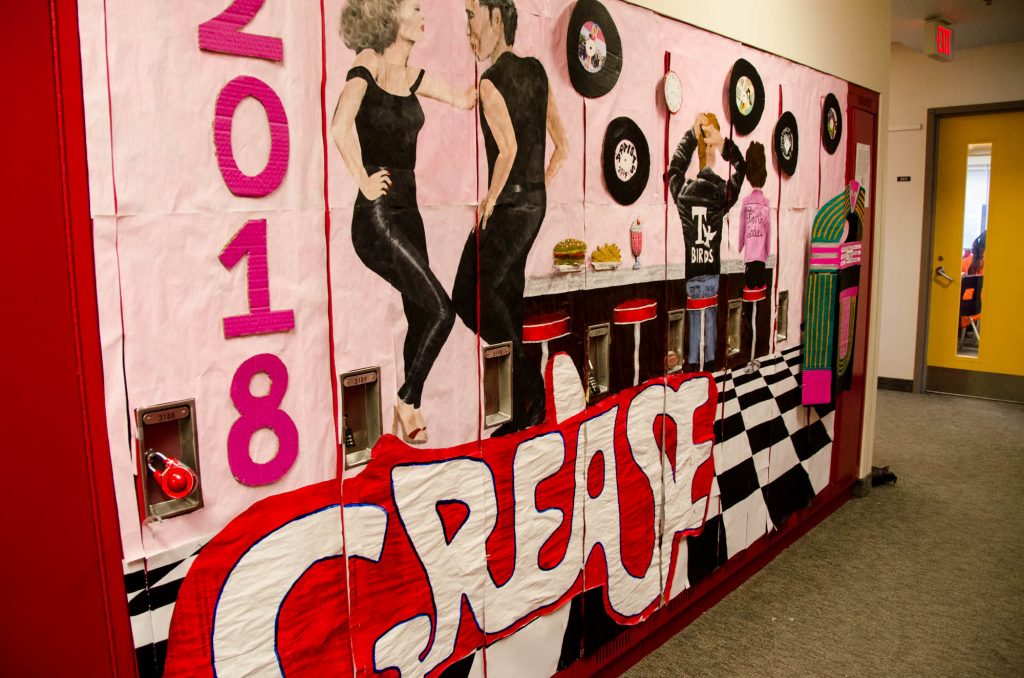 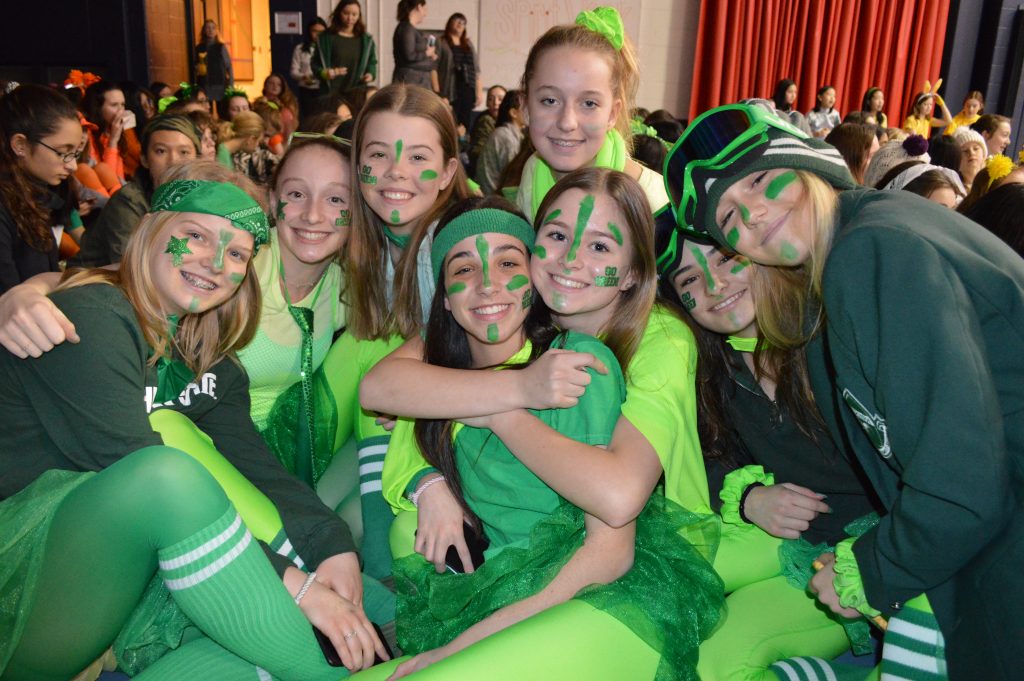 Thanks for keeping spirits high all week long, SCS!