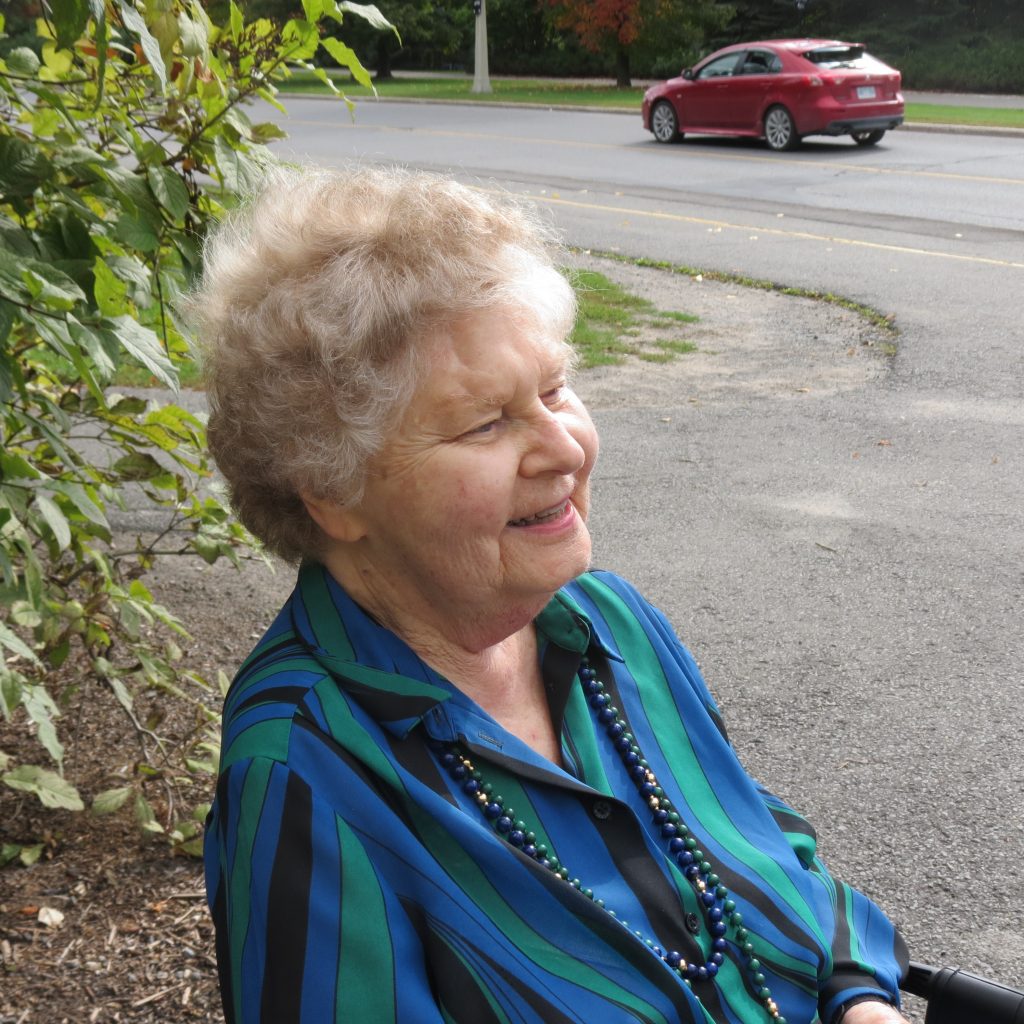 “Behold the turtle. She makes progress only when she sticks her neck out.” So said the late Ruth (Cooper) Bell ’38, and by sticking her neck out again and again, she made a profound difference as a role model and advocate of women’s rights. Ruth was a powerful and effective voice in changing social attitudes and behaviour towards women. A committed educator, author, political scientist, activist, and volunteer, she got her start at St. Clement’s School.

Born in 1919, Ruth Bell spent her early years in the United States and after her father’s death in 1930, she and her mother came to Toronto. An outstanding scholar, she was elected Head Girl in her final year at SCS, and she received the Powell Memorial Prize for Resolution, Good Fellowship, and Integrity upon graduation in 1938. Ruth’s time at St. Clement’s prepared her most effectively for the world of opportunities that were to come.

First and foremost, Ruth was an educator. The founding Dean of Renison College at the University of Waterloo, Ruth’s specialty was political science and she lectured at several universities. She was the longest serving director of TVOntario and served as a director of the Canadian Adult Education Association. She also believed in the power of volunteering, serving more than 50 organizations in a variety of capacities over the course of her life.

Perhaps Ruth’s greatest legacy was her passionate advocacy of women’s rights. She did so much: she strove to advance family property law reform, open boardrooms to women, fought for pay equity, and was relentless in her quest to end gender stereotyping in schools. In later years, she became a founding member and first chair of UNESCO’s Sub-Commission on the Status of Women and served on many committees with the International Federation of University Women. She also served as Vice-chair of Canada’s National Action Committee on the Status of Women. In 2005 she received a Governor General’s Award for her work in advancing the rights of women.

She was a true Clementine – intellectually curious, courageous, and compassionate. Her accomplishments would fill many pages, and her legacy is immeasurable.

St. Clement’s School was an indelible force in Ruth Bell’s life. So much so, that she established in her will the Dr. Ruth (Cooper) Bell ’38 Endowment Fund for financial assistance. “St. Clement’s gave me a great deal,” Ruth stated, “and this is how I want to give back.” Because of this thoughtful generosity, she will continue to support young women as they begin to make their way even though she is gone.

The School thanks Ruth for demonstrating what is possible and for paving the way for so many women. With her legacy, her passion for women and education will always be felt at SCS.