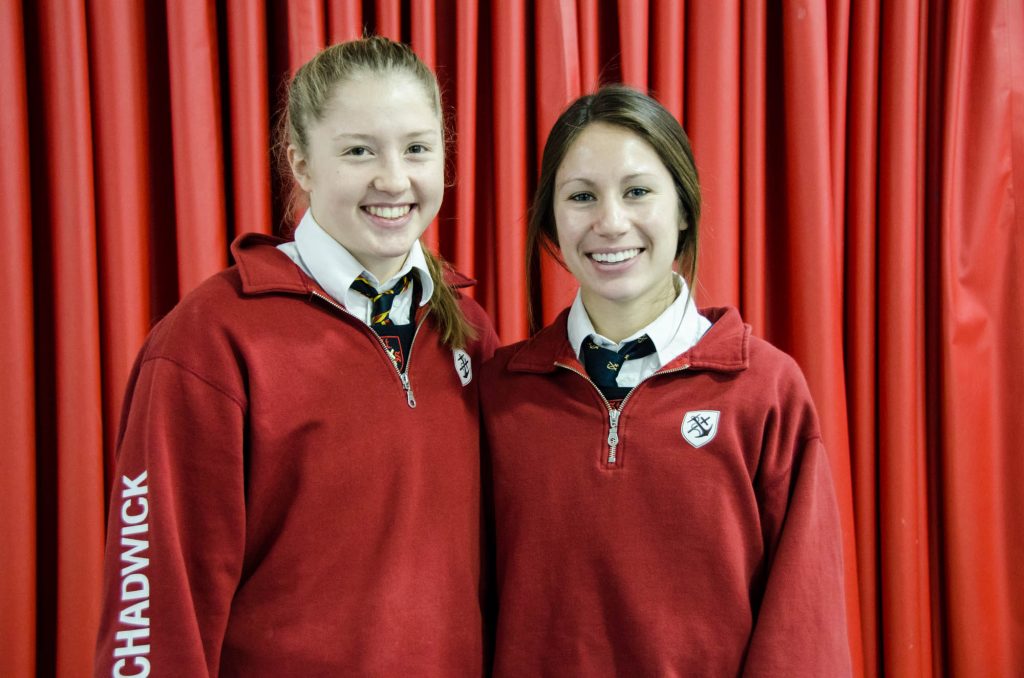 We shared an exciting athletics announcement in this morning’s assembly! Two of our grads will continue to develop their strong sports skills at university next year.

Hannah C. ’18, a dominant player on the Basketball Team since her arrival at SCS in Grade 7, has also spent the past three years playing in the JUEL of Ontario elite girls’ basketball league, and for North Toronto in 2015 and 2016 before moving on to the GTA West Monarchs. Hannah will continue her basketball career next year, having recently signed a letter of intent to play for the Dalhousie Tigers!

Elyssa H. ’18 will be doing some signing of her own tomorrow, the national signing day for NCAA Women’s Soccer. Elyssa has been playing soccer since the age of 4, and in addition to being a leader on the SCS Soccer Team, she has played with the Woodbridge Strikers Soccer Club for the past three years. The team represented Ontario at Nationals and came away with a silver medal. Elyssa will be signing a letter of intent to play for the NCAA Division 1 Oakland University Grizzlies in Michigan next year!

A big congrats to Hannah and Elyssa!