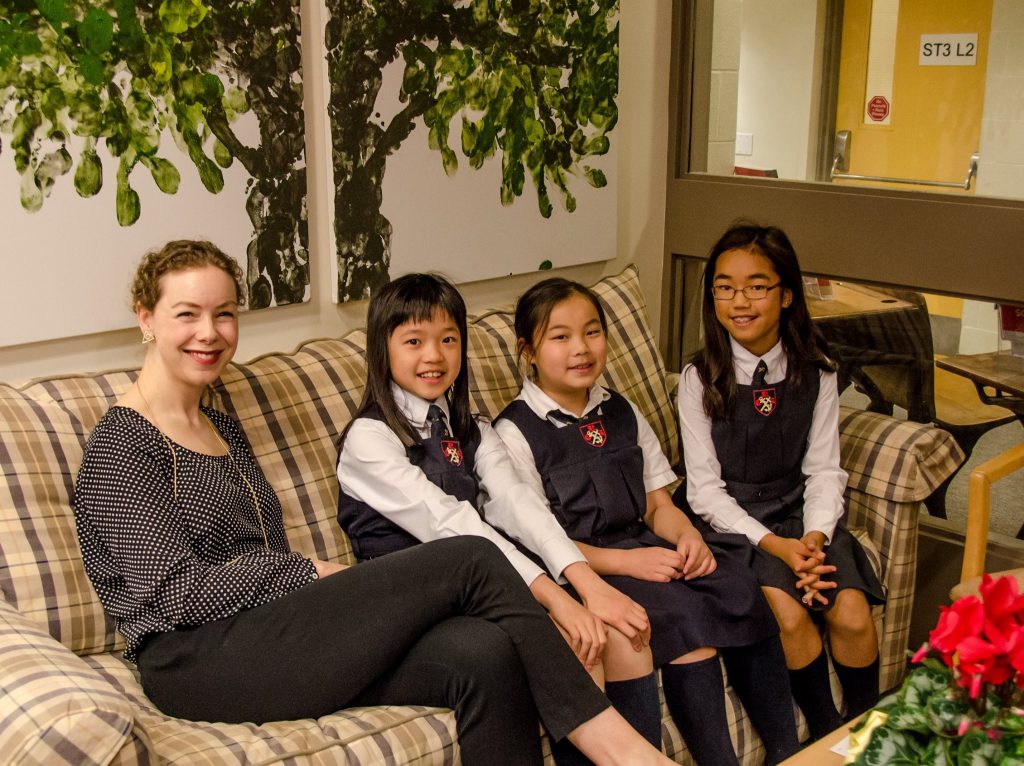 Elena is a graduate of St. Clement’s School, and has worked in the education sector for more than 15 years. She taught English as a Second Language, both in Russia and in the immigrant settlement sector, before transitioning into educational administration. Nine years ago she took on her current role in Admissions. During her time at St. Clement’s she has also taught Grade 9 Careers. Elena became an educator because she wanted to help people achieve their personal life goals. In her role in Admissions, she gets to do this from a different and exciting angle.

She loves to see new St. Clement’s students in the hallways, and hear from them and their parents that they’ve found their place.

Elena holds a B.A. in Political Science from Queen’s University, and a Cambridge Diploma in English Language Teaching for Adults.