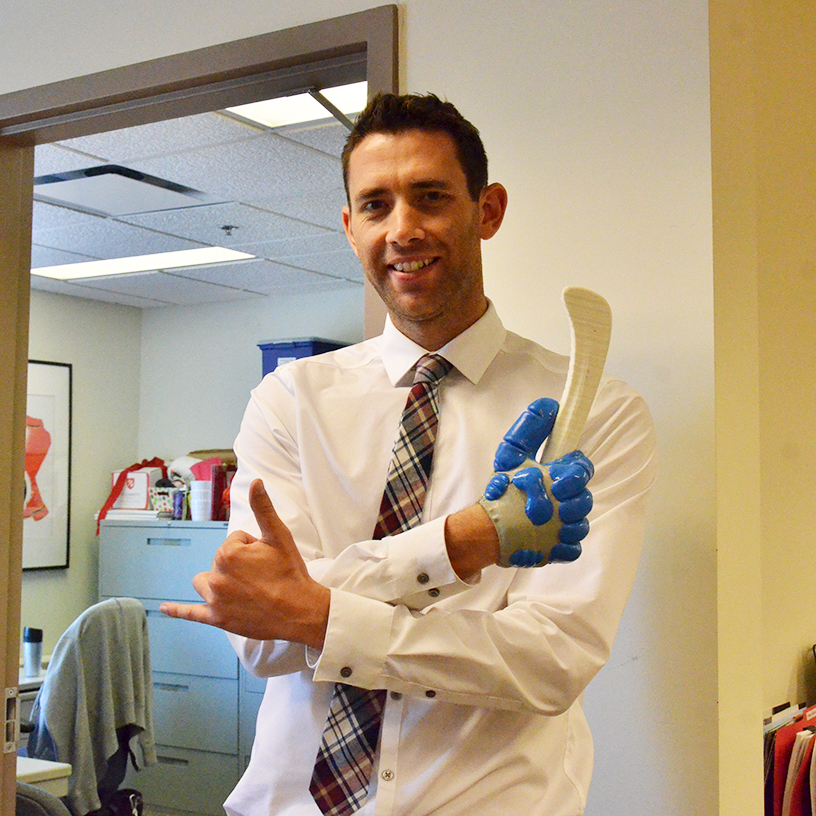 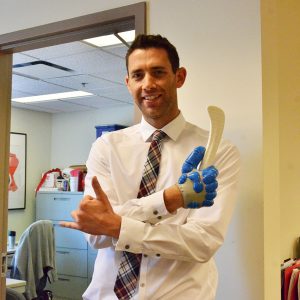 We all know what hockey is, but have you heard of underwater hockey?

The British Navy invented underwater hockey in the 1950’s to keep their divers fit and to improve their ability to move and work efficiently under water. The game came to Australia shortly after and has evolved into a fast, dynamic sport, played in more than 20 countries. The game itself is 6 a side with 4 subs. It is played on the bottom of a pool with a puck slightly larger than an ice hockey puck but significantly heavier (about 1.5kg). The aim is to score in your opponents goal, a 3m long trough. What makes the sport unique is that it is truly 3 dimensional, you have to hold your breath while you play and you cannot communicate with your teammates under the water!

SCS’s very own Mr. Oliver has been playing the sport since the age of 12 and has been competing internationally since 2009 for Great Britain and now for Canada. He trains regularly at various swimming pools around the GTA. 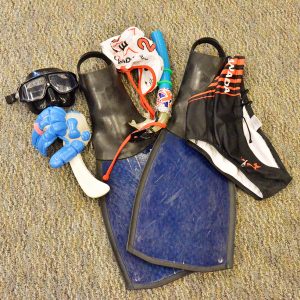 Mr. Oliver will be training with the Canadian team in Hawaii during the week, and then competing with them on the weekend in the Pacific Coast Underwater Hockey Championships. They will be competing against the United States, Australia, New Zealand and Columbia.

Check out this video to get a better idea of what the sport looks like and how it is played. To see Mr. Oliver (#6 on the Great Britain team) in action, check out this video of the 18th CMAS UWH World Championships of 2015 around 10:01:25.