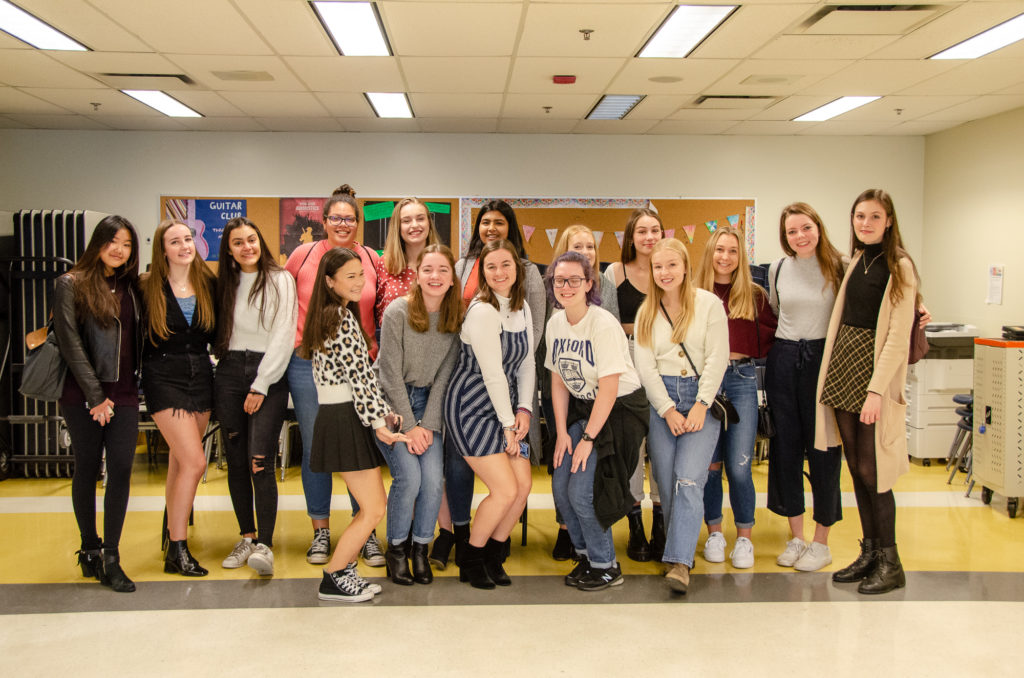 It has only been a few months since the Class of 2019 last set foot within the walls of 21 St. Clements Avenue, and yet it almost feels like a lifetime.

Friday, October 11, was Homecoming at St. Clement’s School, an annual occasion when the previous school year’s graduating class is invited back. The day began with a reception, continued with a Homecoming Assembly that included messages read out from those who were unable to attend, and ended with the traditional volleyball contest between the Class of 2019 and the Class of 2020.

For the Class of 2019, more had changed than just their attire. Some waxed lyrically of their SCS days when all their teachers knew their names, when there were reminders of overdue assignments. and all of their friends could be found in one hallway. Some even confessed to missing their tunics and SCS uniforms.

Not all was glum in life beyond St. Clement’s, however. There were the academic and intellectual rewards of university, the new friends, the new challenges – from laundry to wardrobe selection! – and the freedoms that come with this new chapter of life.

Regardless of the pros and cons of post-SCS life however, all were united in missing the great SCS community.

Thankfully, there is always a place at St. Clement’s for alumnae. As Principal Martha Perry ’85 said at the Homecoming Assembly, every SCS alumnae has two families to welcome them home: their own family, and the SCS family.