HomeNews & Media“I did it for Dad and the girls.”
POSTED:Mar 20, 2017 CATEGORY:Red Blazer, Inside Our Walls 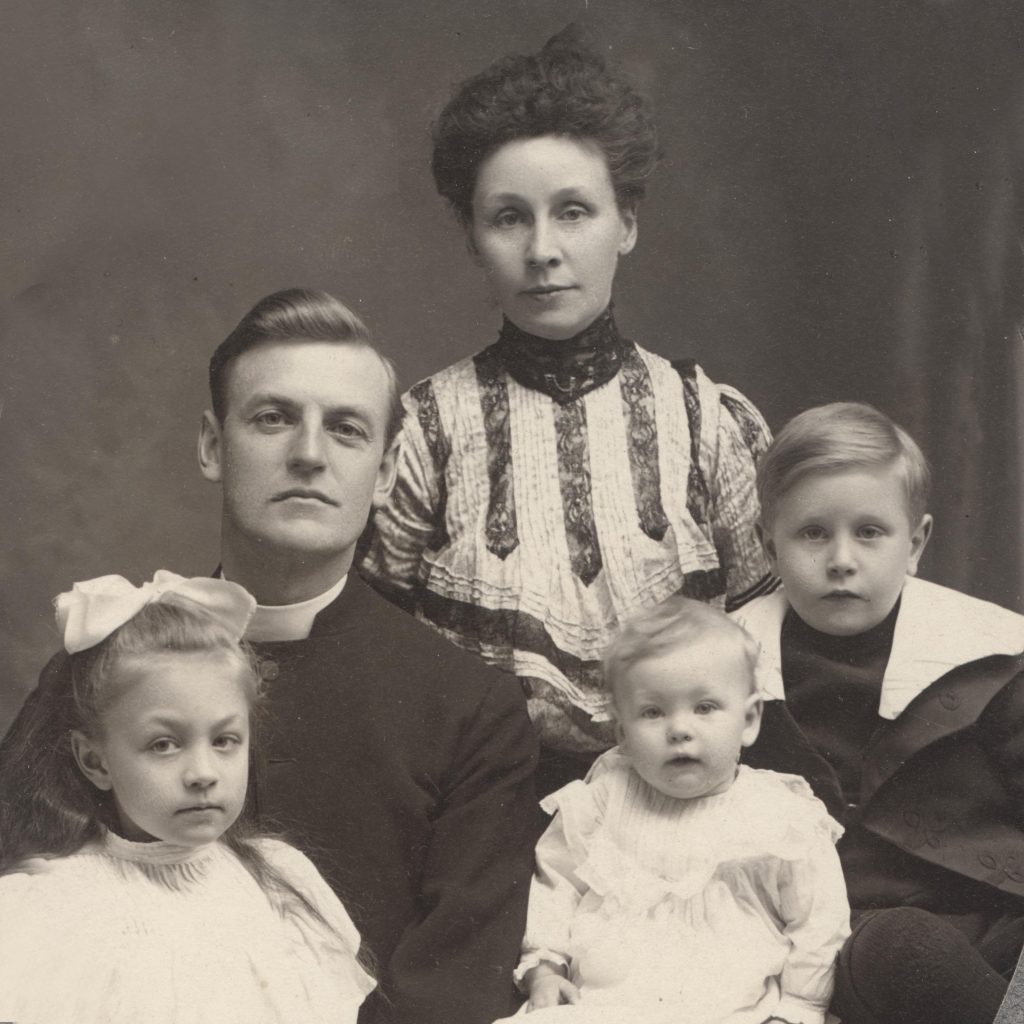 Francis Clement Powell was the son of St. Clement’s School founder, Canon Thomas Wesley Powell. Born in 1897, he was only four years old when he stepped into SCS’s first kindergarten class in 1901 (in the early days, SCS taught both boys and girls).

Francis was deeply proud of his Father and his educational vision. “My Father could do anything!” Francis often said, and he spent his life honouring his Father’s memory.

Canon Powell’s aimed to create an independent school with the freedom to teach a true appreciation of the arts and literature and to encourage mental agility and curiosity while developing in students a sense of commitment and responsibility to their fellow citizens.

Francis remembered his time at SCS with much fondness and believed deeply in the power of education, spending 42 years of his life as a devoted educator, including a short period of time when he taught at SCS.

Throughout his life, Francis remained close to the SCS community and was a keen champion for the School’s success and vision. This passion prompted him to leave a legacy gift, honouring both he and his Father, to St. Clement’s School. In 2003, Francis died and his dream of beginning an endowment for SCS became a reality. The School is deeply grateful for his thoughtful foresight and incredible generosity.