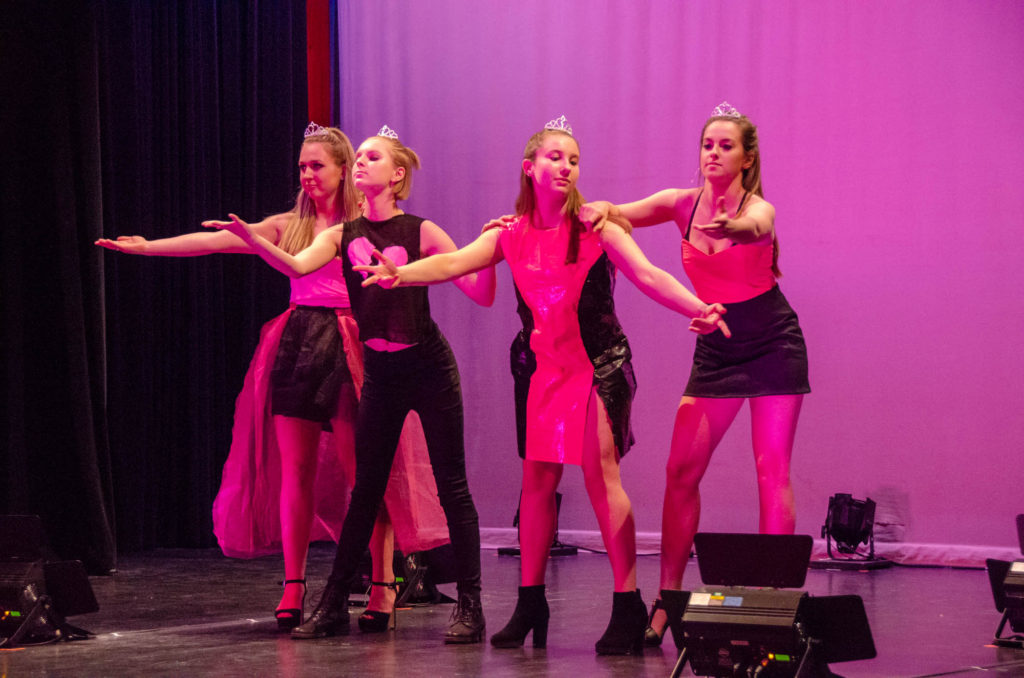 With lights dimmed low and music pumped high, the Powell Hall stage was converted to a runway for two days last weekend as the Lumina fashion design show sparkled at St. Clement’s School.

The result was 90 minutes of design excellence and outstanding entertainment in a sold-out Powell Hall.

Lumina debuted in the 2007-08 school year and has evolved into one of St. Clement’s largest annual events, most important fundraisers, and the only production run entirely by students.