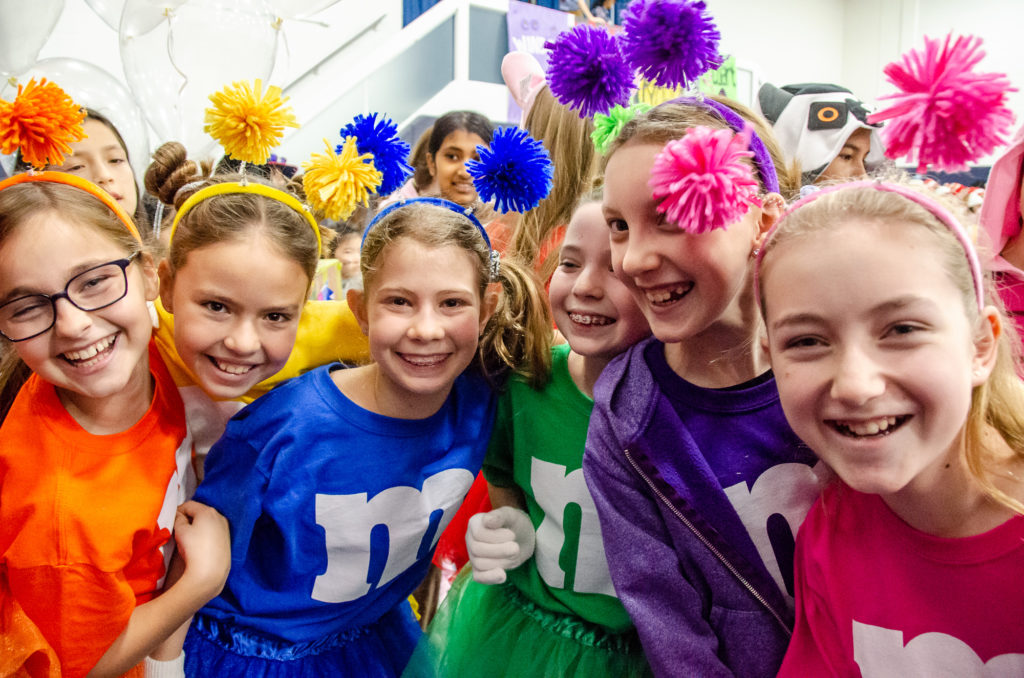 There was creepy fun around every corner at SCS yesterday for Hallowe’en! Those wishing to start the day off with a scare visited the Prefects’ haunted house in Powell Hall. SCS’s classrooms and halls were a ghost town later in the morning, as the full school gathered in the East Gym for a spook-tacular assembly by the Prefects. It featured a very authentic Thriller dance, awards for SCS’s most creative decorated pumpkins, costume awards, and the always popular Junior School parade. Sushi, superheroes, rain clouds, animals, a group of M & Ms, and other fantastic costumes made the rounds.

Our Junior School girls also enjoyed a Hallowe’en Carnival put on by the Grade 6s, where they chose from lots of hair-raising (and very fun) activities like a dress-up photo booth, face painting, slime making, and a dance party; the bravest also played a mystery box game, blindfolded.

It was another boo-tiful day at SCS!