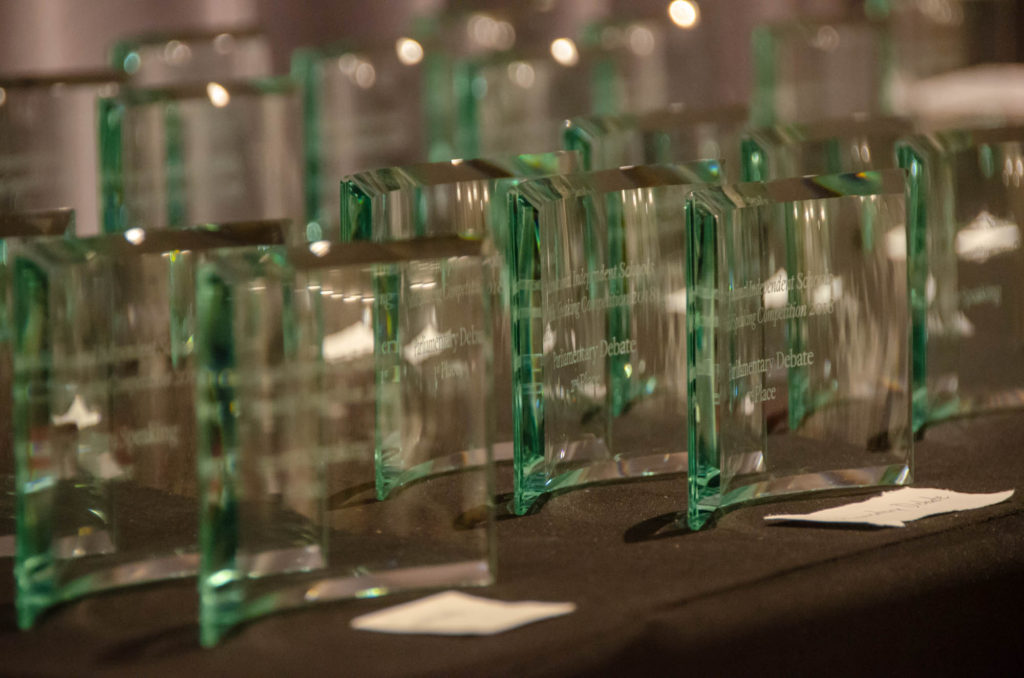 The WIDPSC is an international English language tournament for high school students. Founded in 1988, the annual contest has been held in 12 countries with this year’s competition at Branksome Hall being the inaugural time in Canada.

Hannah’s trek to the finals began last October when SCS hosted the International Independent Schools Public Speaking Competition. Despite facing stiff competition from more than 160 students from around the world, Hannah maintained SCS’s record of impressive results when she won both After Dinner Speech and Impromptu. Those victories qualified her for the recent WIDPSC.

At Branksome, Hannah competed not only in After Dinner and Impromptu, but also Interpretive and Persuasive Speaking. With competitors from five continents, she faced a truly global challenge.

Against tough international competition, Hannah upheld SCS’s solid reputation by making the finals in Impromptu Speaking, and only narrowly missed out on the top group overall.