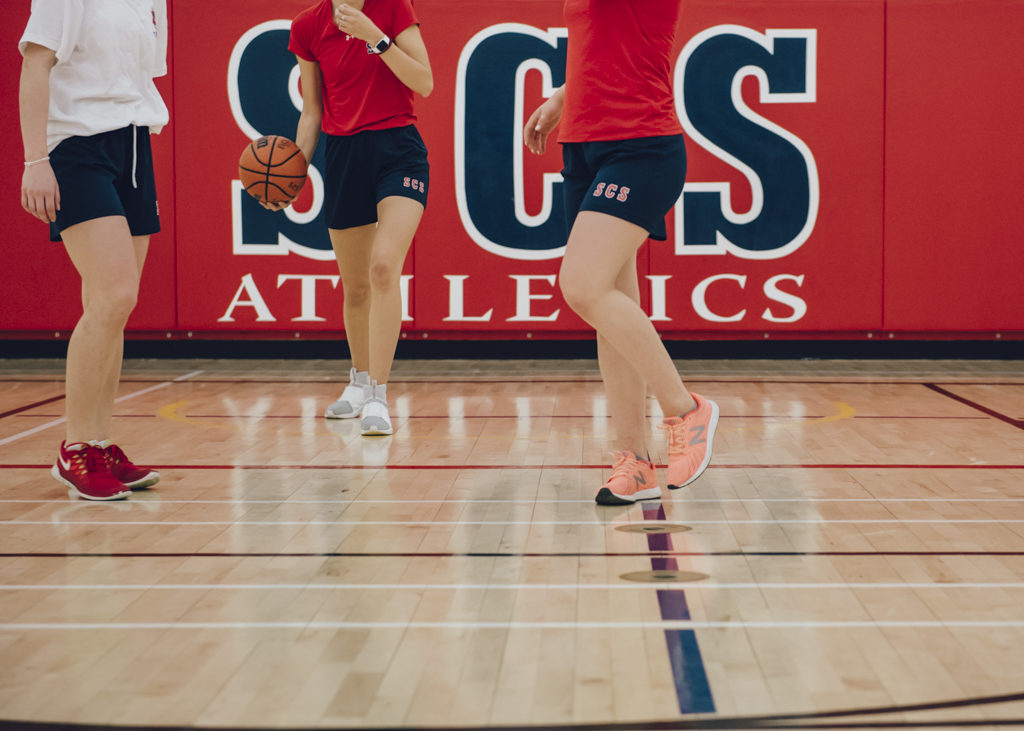 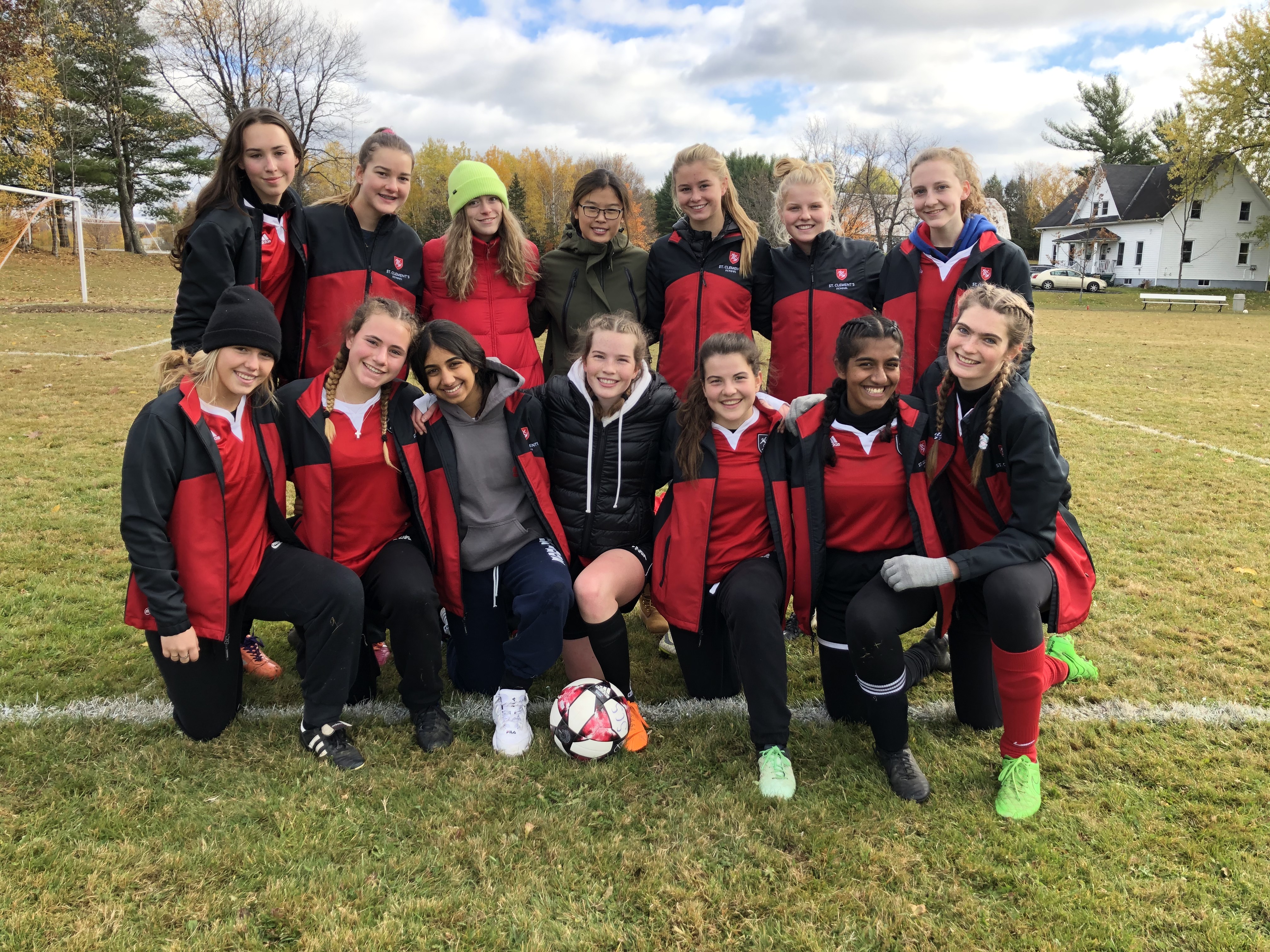 The Senior Soccer team travelled to Stanstead College in Quebec for the CAIS National Tournament in October. They finished the regular season in 5th place and went on to defeat 4th place Holy Trinity School before losing to Havergal College in the semifinals. Meanwhile, the U15 Soccer team finished the regular season in 2nd place and hosted Hillfield Strathallan College in the first round of the playoffs. After defeating HSC, they competed in the Final 4 at Country Day School where they played a challenging semi-final game against the hosts. The U12 Soccer team also had an excellent final tournament at Holy Trinity in October. 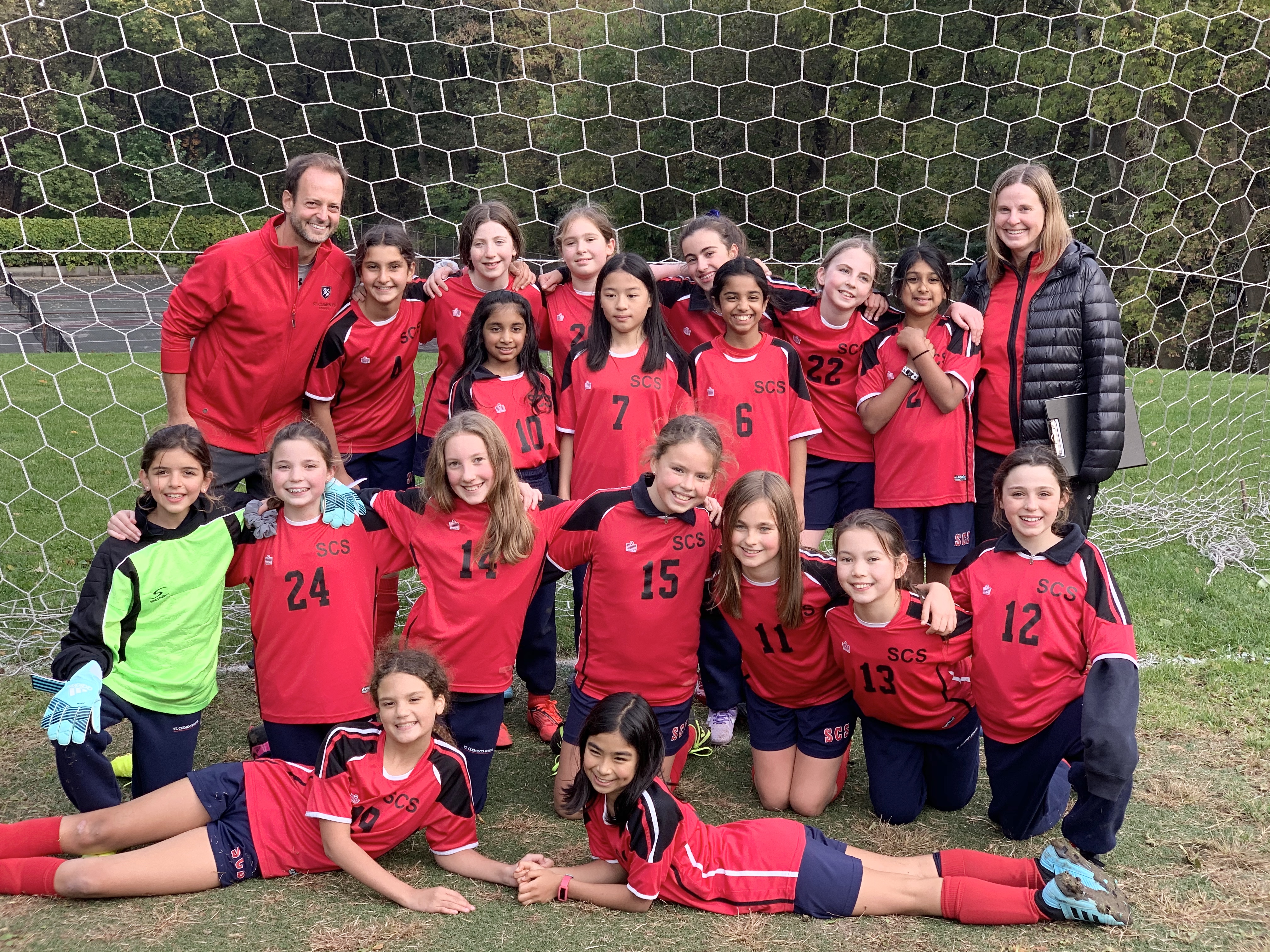 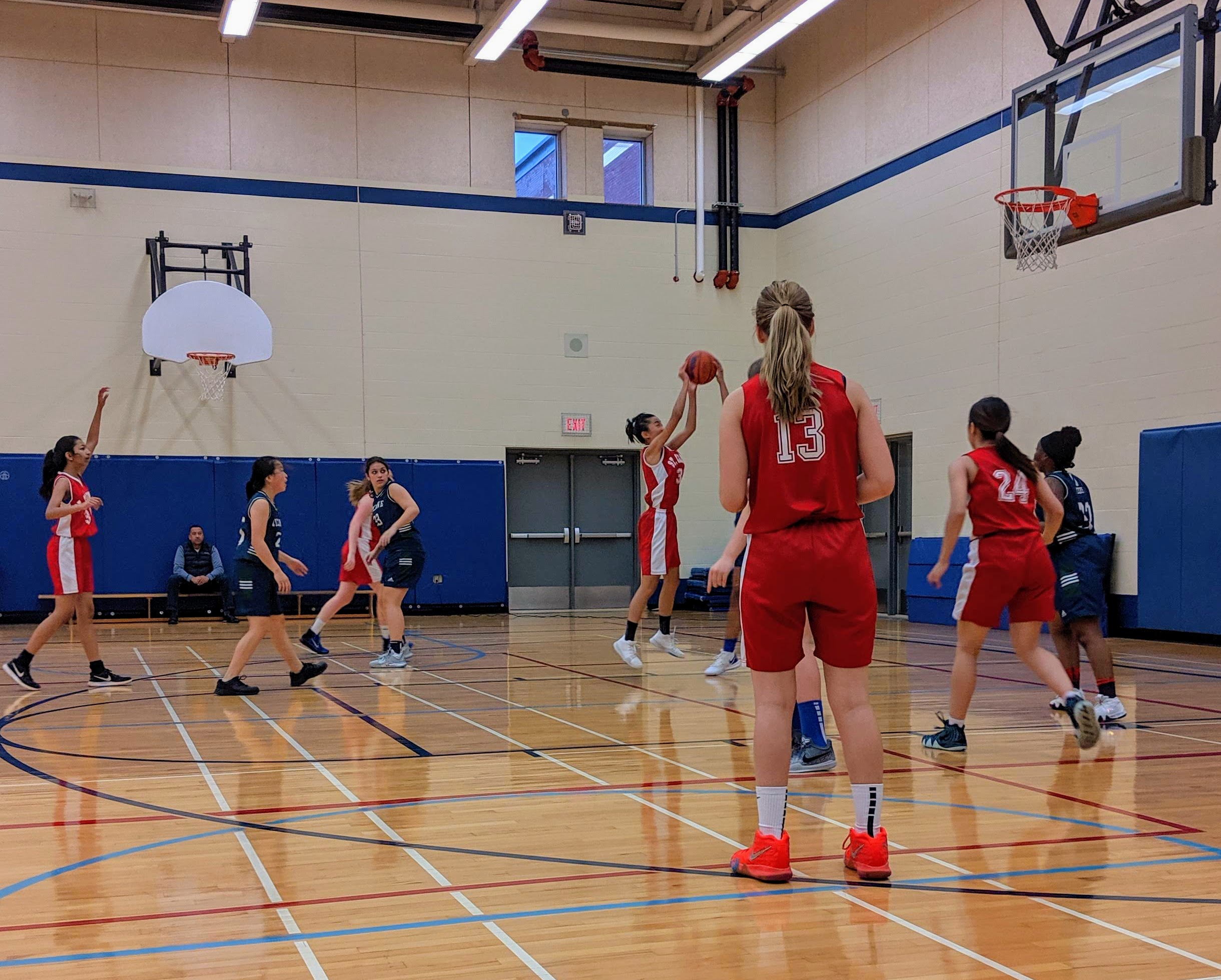 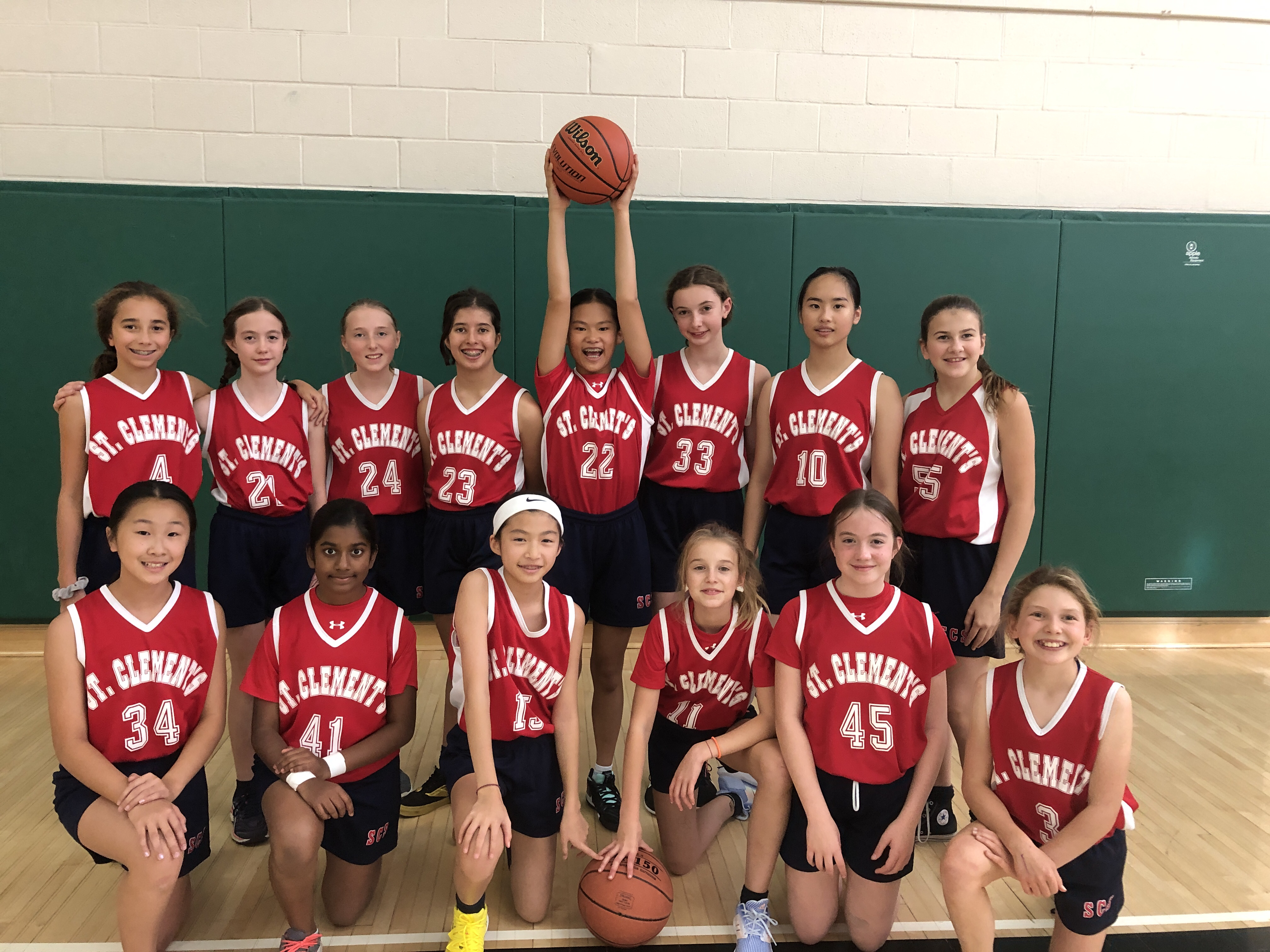 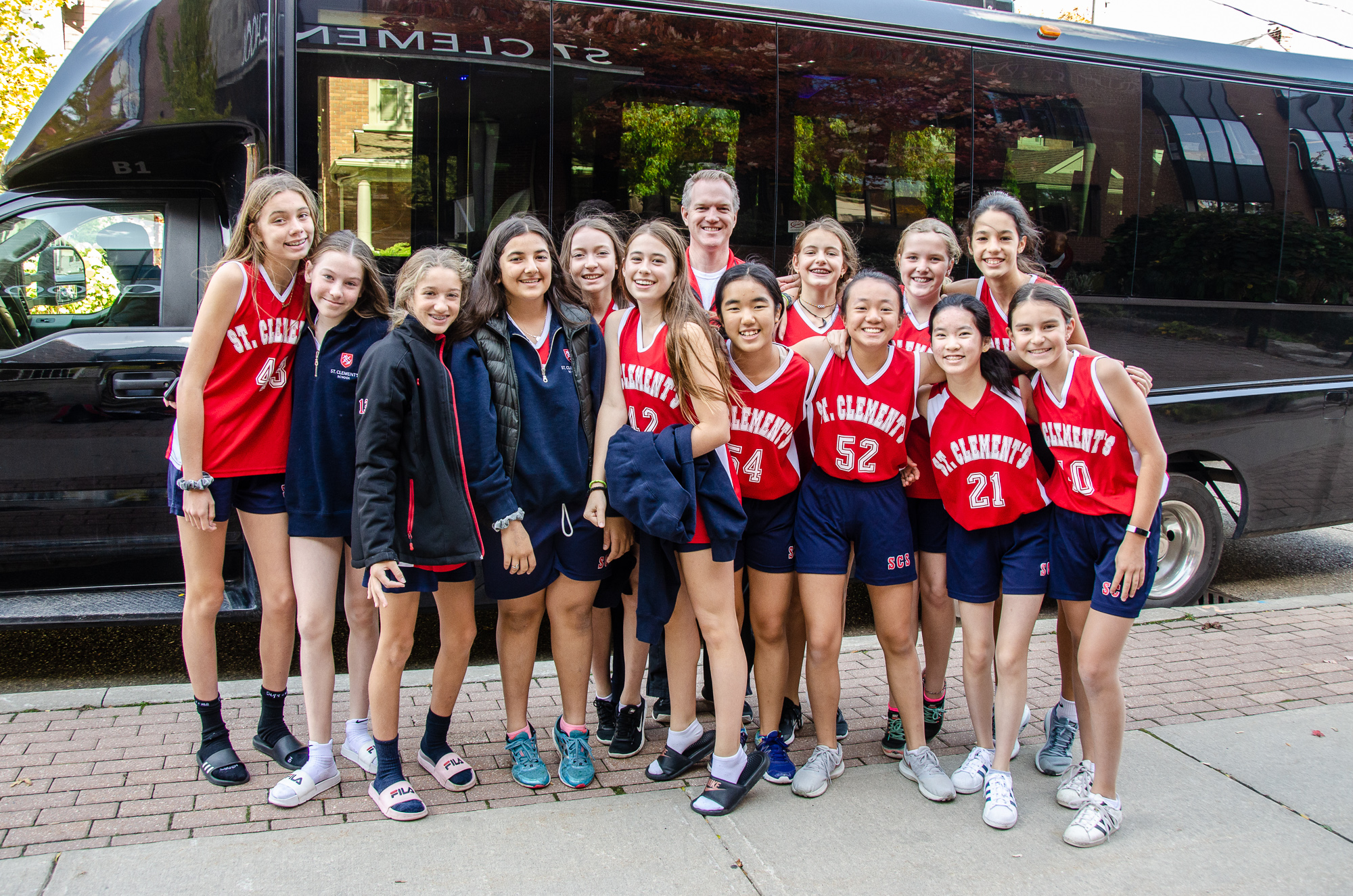 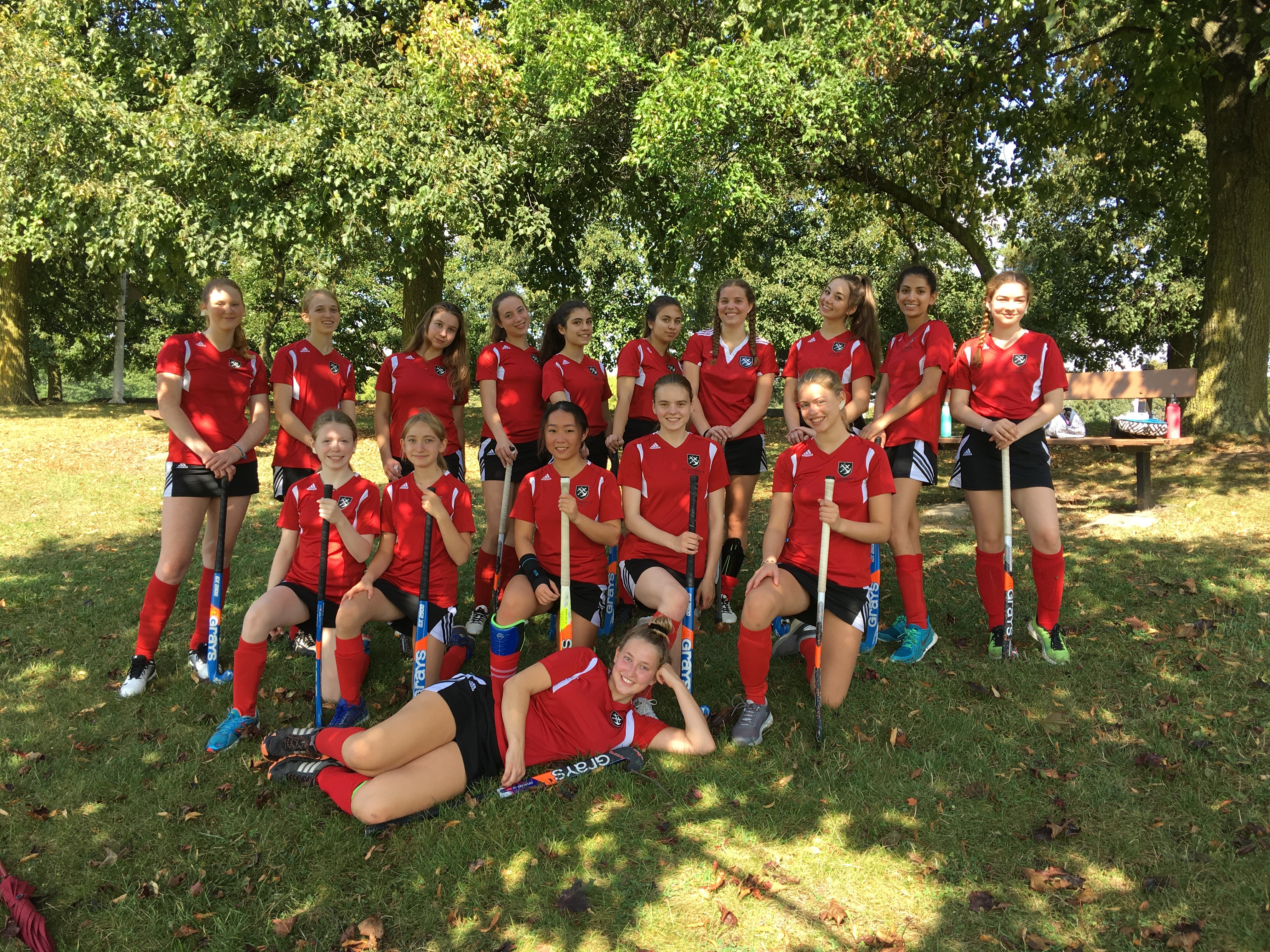 The Senior Field Hockey team defeated Villanova College in the first round of the playoffs to earn a spot in the upcoming Final 4. 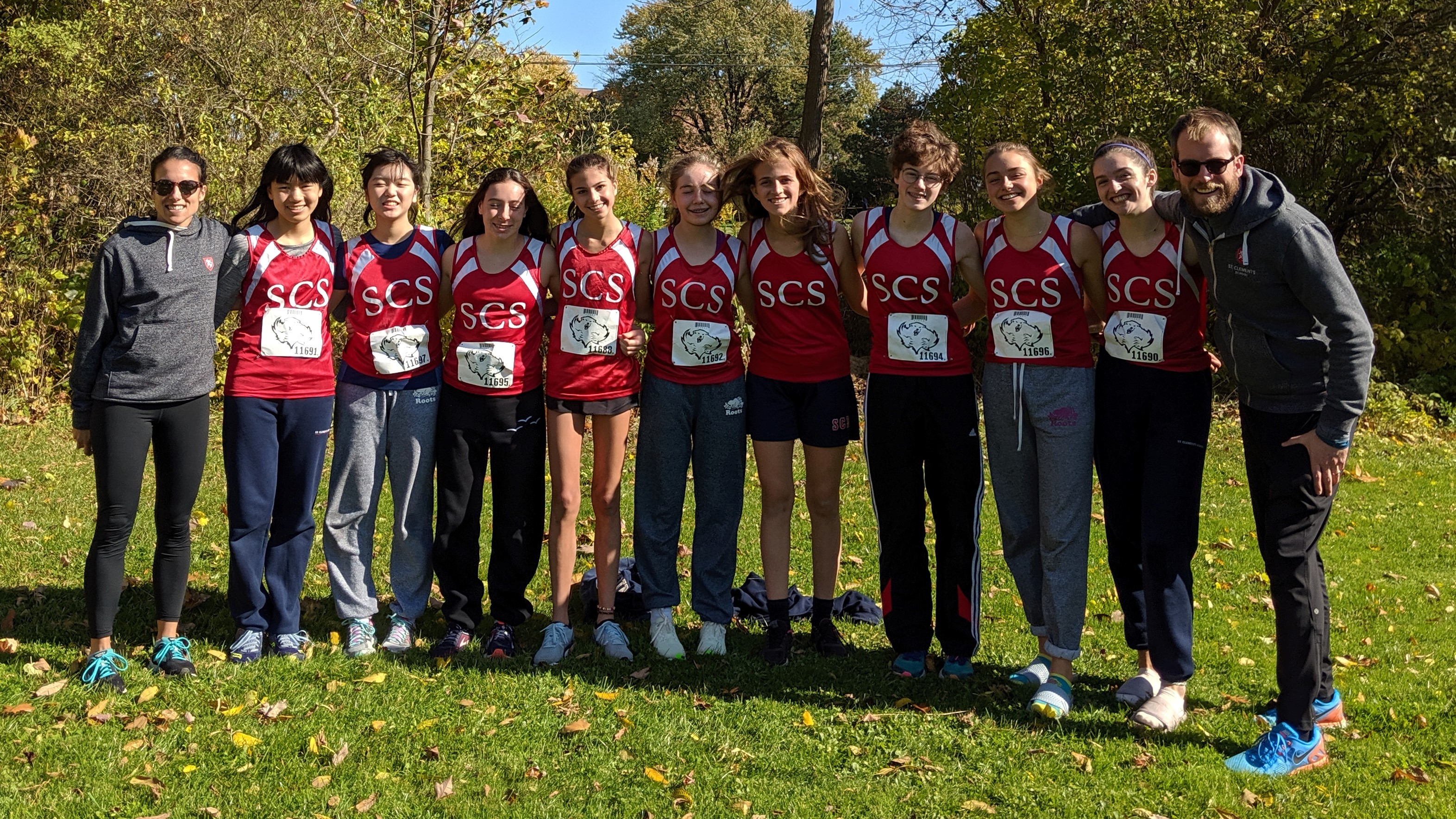 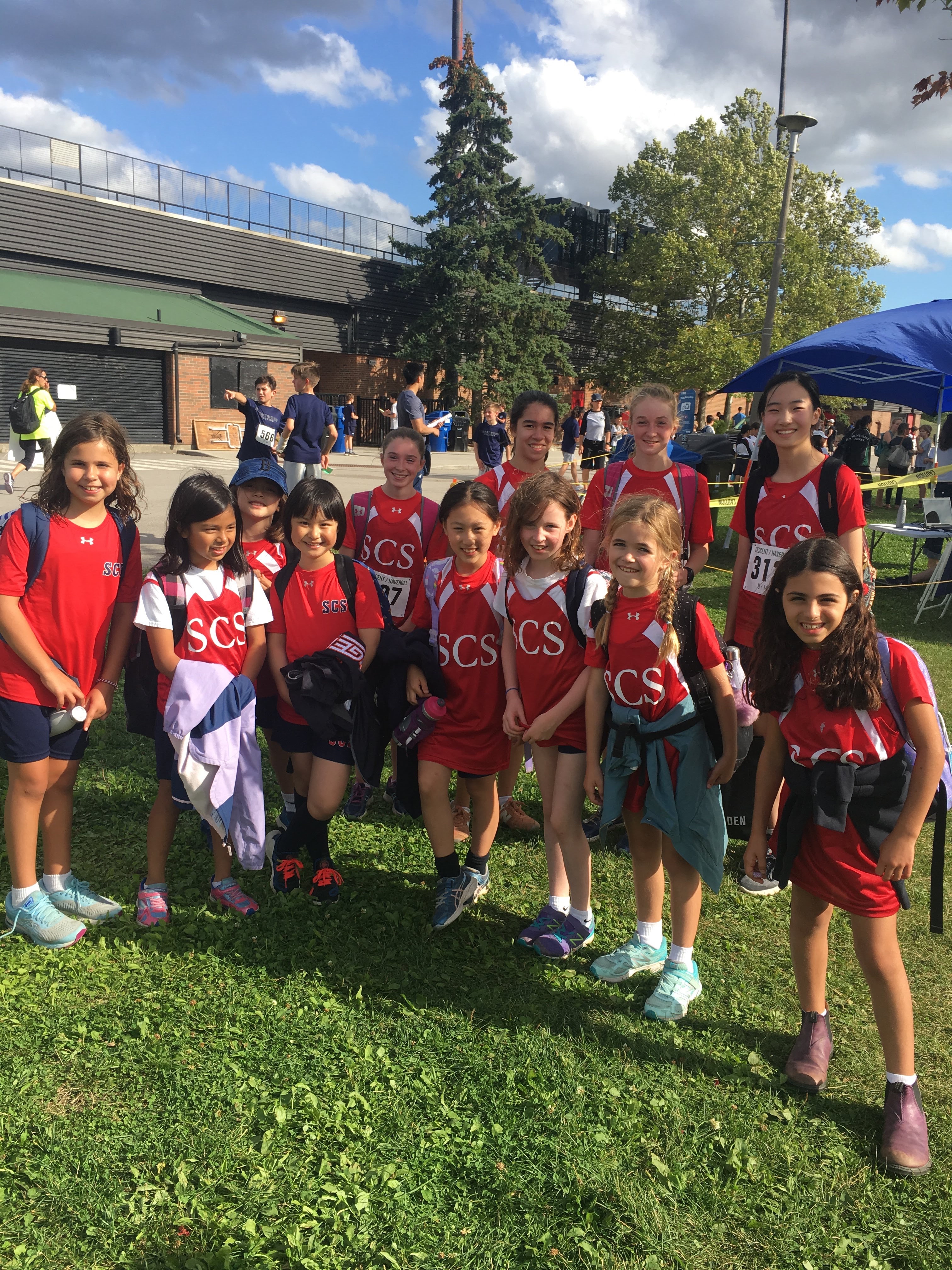 The Senior Cross Country team had an excellent season with Safia A. (’23) and Charlotte F. (’23) both qualifying for OFSAA from the Novice team and our Senior team winning CISAA at Trinity College School in Port Hope. The Senior team – with Charlotte from the Novice team – also went on to race in a very wet and snowy Sudbury on November 2. This Senior team (with a few changes over the years) has won the title of CISAA champions every year since Grade 9. The Junior Cross Country team saw Madison and Mikayla M. (both ’25) win 1st and 2nd in the U13 CISAA championship race and our U13 team finish 3rd overall. 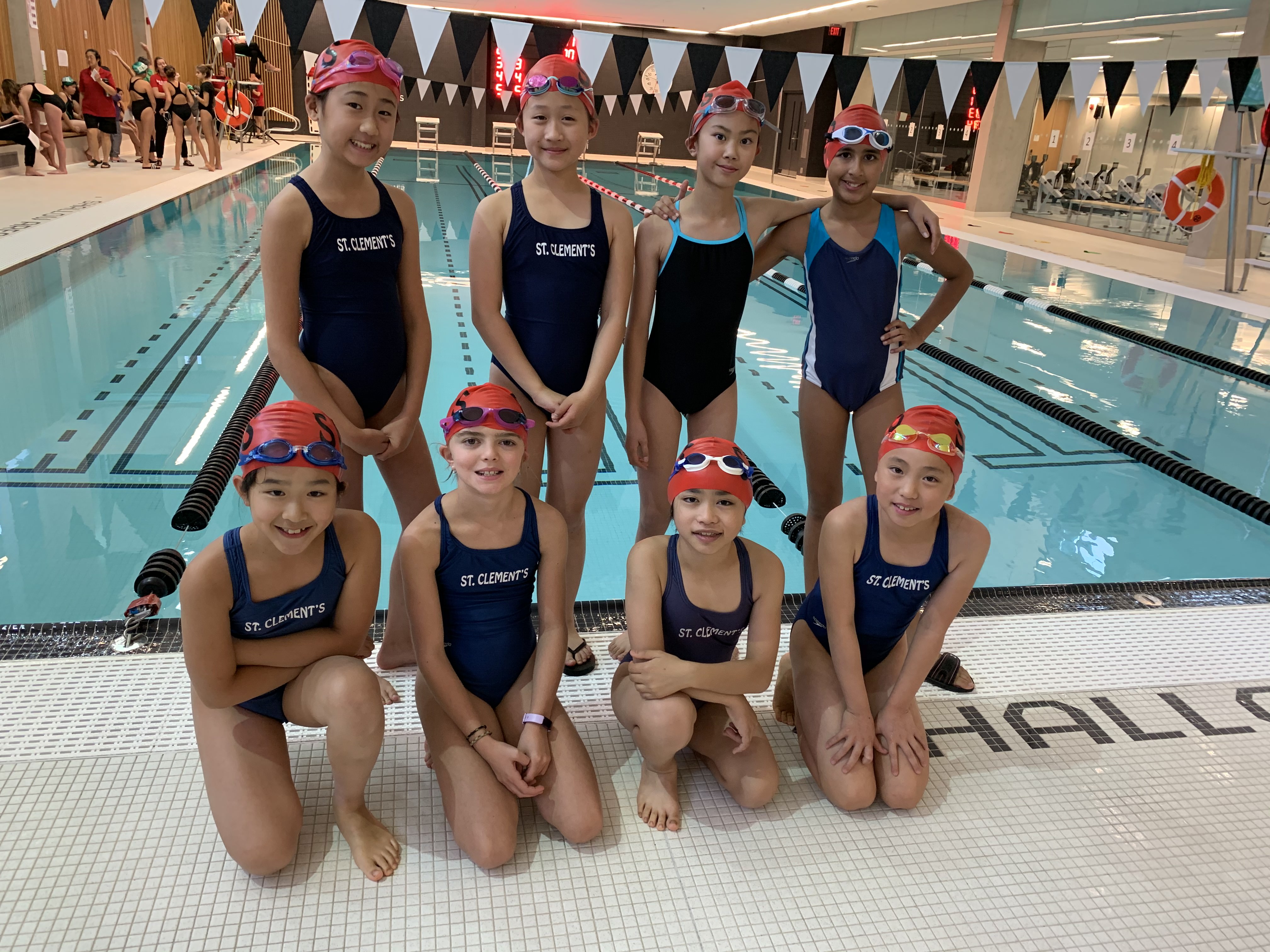 In the pool, our Tad/U14/Junior and Senior Swim teams headed to the Markham Pan Am Centre, where they participated in the Bishop’s Cup, the championship meet. There the girls made their coaches proud with their effort and determination, displaying many improvements over the course of the season.

All of our teams were celebrated for their outstanding fall seasons at our annual Fall Athletic Celebration and Breakfast this morning. Congrats to all of our athletes!