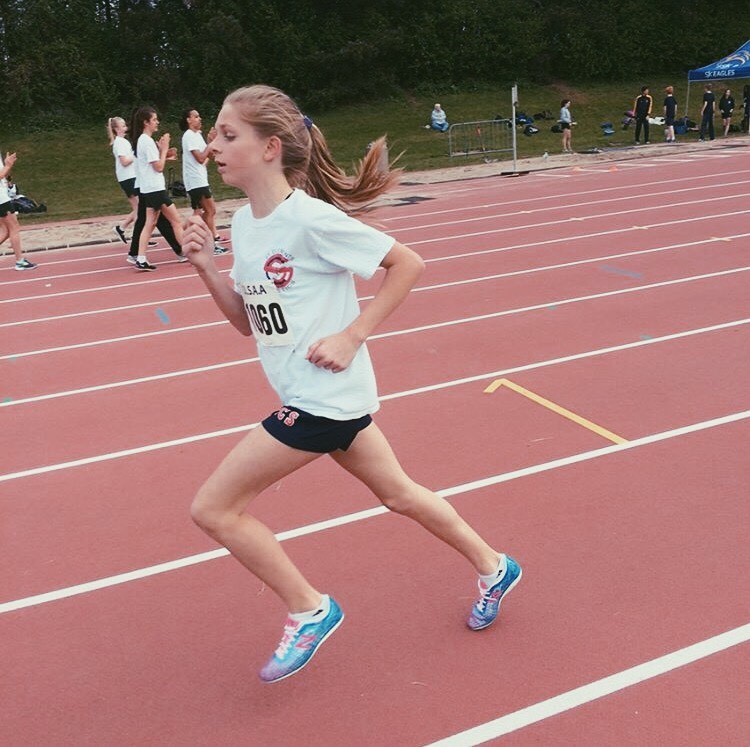 Molly G. ’22 got off to a fast start in her first year at SCS. She joined the Cross Country Team soon after her arrival and, not wanting to slow down after that season wrapped, she ran with the Track and Field Team in the spring. The track meets were a highlight from her inaugural SCS season; while nerve-wracking at times, she got to spend the day doing what she loves and being around her friends and teammates.

Molly approached her season with the goal of leaving it all on the track with every race. Identifying that goal came with a realization that she wanted to extend her season; she recently joined a running club outside of school at the University of Toronto. As to where all of these new strides forward will take her, the sky’s the limit. Molly is particularly inspired by Canadian runner Melissa Bishop, who specializes in the 800 metres and has competed in two Olympic Games.